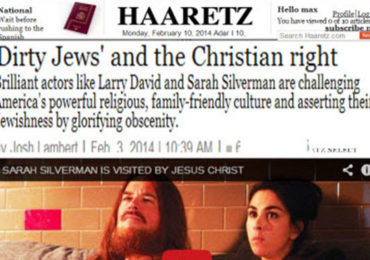 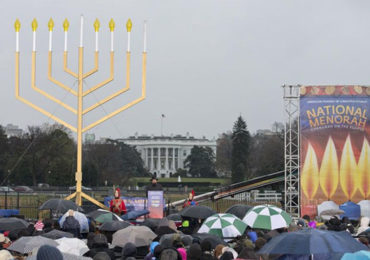 HEELTURN: SINS OF OUR FATHERS with DR. DAVID DUKE and ERIC STRIKER If you missed Eric Striker on the David Duke Show today, have a listen to this! 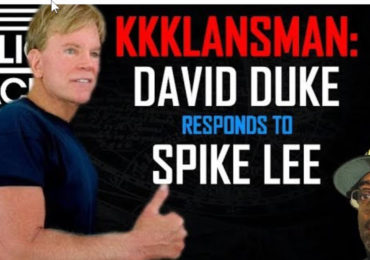 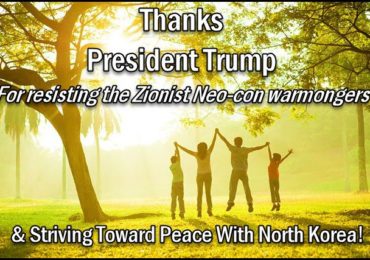 Thursday, on my radio show on RBN, I had a caller who pointed out the role of the Rockefeller Foundation in funding the study of psychiatry in major medical schools.… 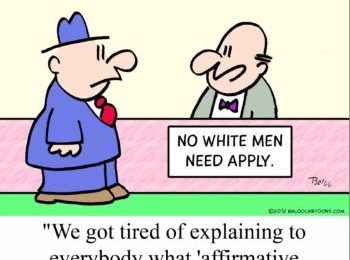 The main argument for affirmative action is that institutions should reflect racial percentages of population, if not there must be de facto racial discrimination. Here is the breakdown of students…

When we live in a fake Zio Media Reality, it very easy to red pill the normies simply by being smart and exposing the screaming contradictions that are everywhere. When… 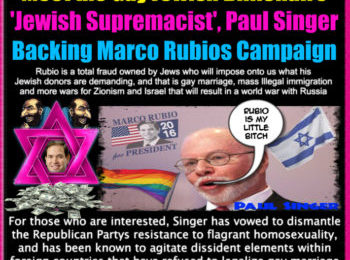