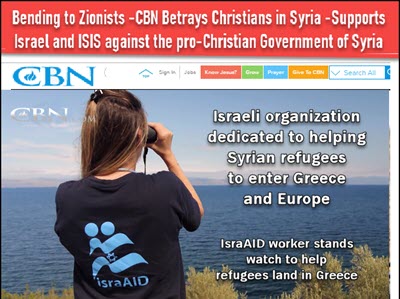 Bending to Zionist power, fake Christians – Supporting Israel and its support for the invasion of Europe by radical Islamists 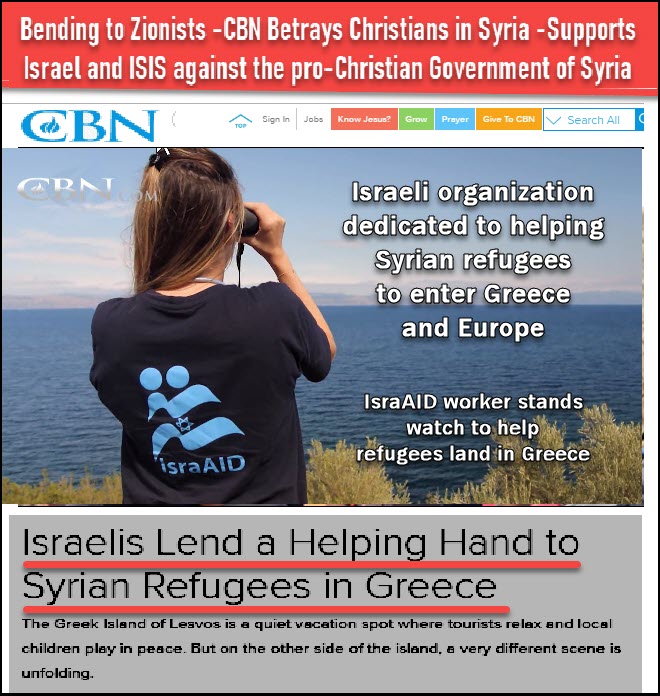 Lies and chutzpah run rampant in the dystopia in which we live.

Here is Christian Broadcast Network (CBN) promoting support for the ISIS and al Qaeda invasion of Syria and that the real enemy is Assad and Syria, not the radical Islamists. 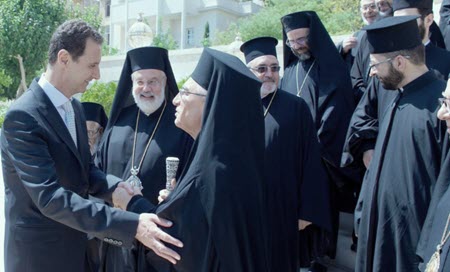 It offers no condemnation of the ISIS Islamic Terrorist invasion of Syria from Zio-controlled USA and Saudi Arabia which killed thousands of Christians and moderate Muslims in Syria and Iraq.

It has no condemnation of the Jewish establishment and media in America that promoted this horrible war.

The Israeli media for Israeli consumption, headlines that Israel wanted ISIS and al Qaeda to win in Syria. 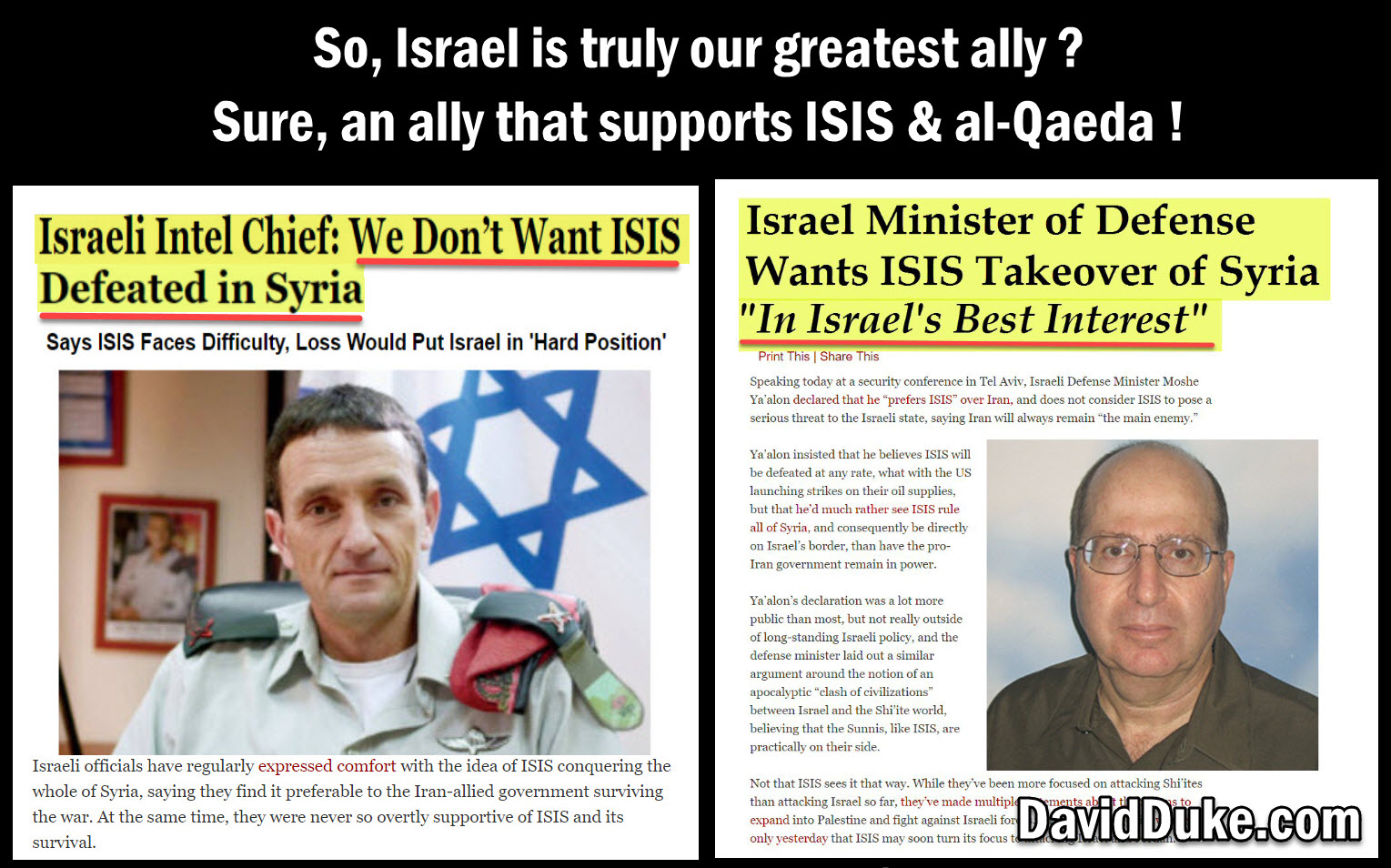 It also admits that Israel rescued ISIS and al Qaeda terrorists who were wounded, nursed them back to health, and sent them back to murder Syrians.

And here in this CBN report it tells Christians how wonderful it is that Zionist Jews in Israel are going to Europe and supporting the massive refugee invasion of Christian Europe.

You can’t make this up.

Next Post Dr Duke & Mark Collett – Is the Coronovirus Panic purposefully fueled by Zio Media and Banking to Destroy Trump?