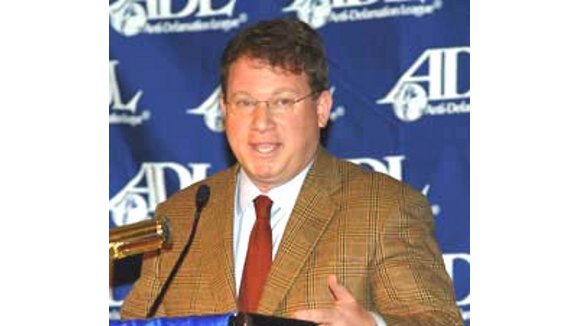 Today Dr Duke & Andy Hitchcock discussed the latest Jewish trick against President Trump: the completely baseless assertion by professional Jewish liar Jeffrey Goldberg that Trump called American veterans losers. Goldberg is a former Israeli military prison guard, by the way. Anyway, Trump has fired back by laying out some truths about the military that update President Eisenhower’s farewell address in which he warned of the arrival of a “military industrial complex.” This is what Trump said:

“I’m not saying the military’s in love with me. The soldiers are. The top people in the Pentagon probably aren’t because they want to do nothing but fight wars so all of those wonderful companies that make the bombs and make the planes and make everything else stay happy” 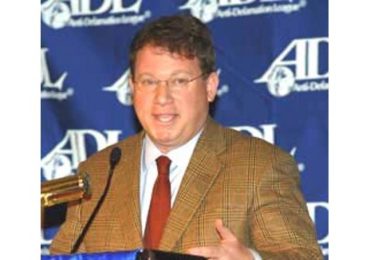 Next Post Dr Duke & Dr Slattery – Trump is Vilified while Joe Biden a Zionist Warmonger/Traitor to America is Lionized by the ZioMedia!