Today Dr. Duke had Daily Stormer journalist Eric Striker as his guest for the hour. They discussed the New York Times article written by a Jewish journalist titled A Modest Immigration Proposal: Ban Jews, that points out, among other things, that Jews were the driving force behind the Communist Party in the United States. 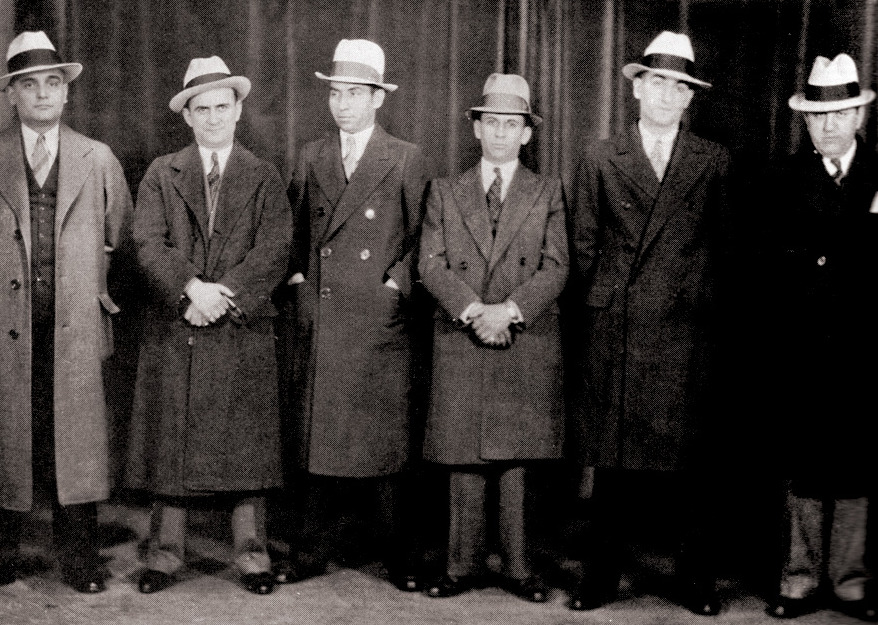 It also talked about the role of Jewish immigrants in the early 20th Century in organized crime. Yet, the article makes the case that somehow Jews are a model minority, and that modern efforts to halt immigration from Shitholean countries would deprive America of the same benefits that Jews brought to us 100 years ago.

Next Post Why Mass Immigration is Racist Genocide of White People – DACA Amnesty is Death of For America!