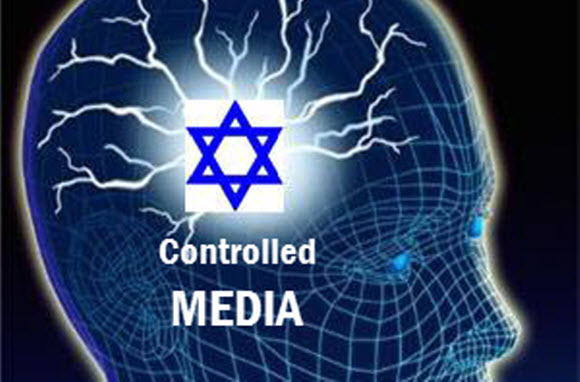 It would be laughable if not so incredibly dishonest and hypocritical. Dr. Duke today goes into the incessant media headlining his KKK history as young man almost 40 years ago, which is proof positive of the fact that his work has been so world-changing.

He noted that the same media does not even mention Mandela’s Communist leadership and terrorist activities in South Africa, much less headline them.

In truth the incessant Jewish attacks on Dr. Duke are simply proof positive that he is the most effective writer, researcher and spokesman against Zionism in the modern world.

Previous Post Proof of Media Lies Against Those Who Expose Jewish Racism!