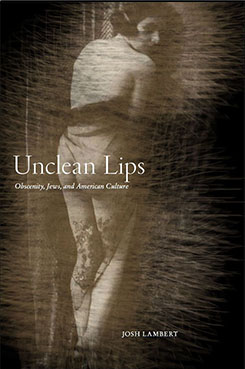 Jews in America have been fighters on the front lines in producing, distributing, and defending pornography and obscenity for more than a century, according to a new article published by the Jewish Tablet magazine.

The astonishing admission is made in a podcast interview with one of Tablet’s contributing editors, Josh Lambert, who is also a professor of English at the University of Massachusetts.

According to Lambert, one of the reasons why Jews are so involved in promoting obscenity is that it is linked to “to fighting anti-Semitism.”

This is because the traditional obscenity laws came from anti-vice crusaders of late 19th century, at the time when large numbers of Jews were arriving in America, Lambert said, and thus Jews opposed these laws because they saw them linked with social discrimination against newcomers and Jews in particular.

This was linked to what Lambert described as “sexual anti-Semitism,”, or the idea that Jews were disproportionally involved in prostitution and the publishing of pornography.

Another reason why Jews are so involved in promoting obscenity, Lambert continued, was because of the Jewish Holocaust in World War II.

“American lawyers,” he said, implying that they are Jewish, “believe that minority discourse deserves protection, and that the Holocaust was the ultimate suppression of minorities. The fight for free speech became a fight for minority rights,” Lambert said.

“A less noble reason,” he continued, was that some Jews, especially those who founded the major publishing houses (and he named three: Randolph House, Simon & Shuster, and Viking Press) found that by publishing pornography they could “gain prestige” for doing something that other publishers would not do.

According to his book description,

“Jews have played an integral role in the history of obscenity in America. For most of the 20th century, Jewish entrepreneurs and editors led the charge against obscenity laws. Jewish lawyers battled literary censorship even when their non-Jewish counterparts refused to do so . . . Jewish literary critics have provided some of the most influential courtroom testimony on behalf of freedom of expression.

“The anti-Semitic stereotype of the lascivious Jew has made many historians hesitant to draw a direct link between Jewishness and obscenity. In Unclean Lips, Josh Lambert addresses the Jewishness of participants in obscenity controversies in the U.S. directly, exploring the transformative roles played by a host of neglected figures in the development of modern and postmodern American culture.”

* Another interpretation for the Jewish preponderance in obscenity and pornography was provided by Nathan Abrams, a Lecturer in Modern American History at the University of Aberdeen. In an article in the Jewish Quarterly, Abrams said that the overwhelmingly Jewish role in producing pornography in America “can be seen as a proverbial two fingers to the entire WASP establishment in America. 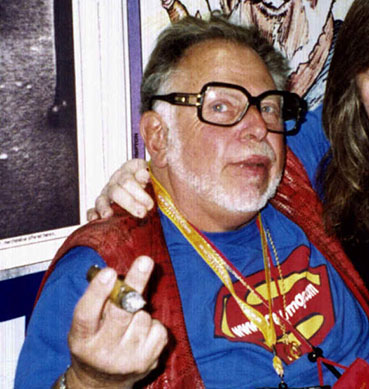 ‘The only reason that Jews are in pornography is that we think that Christ sucks. Catholicism sucks. We don’t believe in authoritarianism.’”

Abrams went on to state that “It is a case of the traditional revolutionary/radical drive of immigrant Jews in America being channelled into sexual rather than leftist politics.

“Those at the forefront of the movement which forced America to adopt a more liberal view of sex were Jewish. Jews were also at the vanguard of the sexual revolution of the 1960s. Wilhelm Reich, Herbert Marcuse and Paul Goodman replaced Marx, Trotsky and Lenin as required revolutionary reading. Reich’s central preoccupations were work, love and sex, while Marcuse prophesied that a socialist utopia would free individuals to achieve sexual satisfaction.

“Goodman wrote of the ‘beautiful cultural consequences’ that would follow from legalizing pornography: it would ‘ennoble all our art’ and ‘humanize sexuality,’” Abrams said.

Next Post “Being Liberal will Destroy Israel”—Israeli Interior Minister