It is one of the most commonly-used tricks of Jewish Supremacists to deny that Israel has racially-based marriage laws—but the full and final truth has finally emerged from an organization within Israel itself. 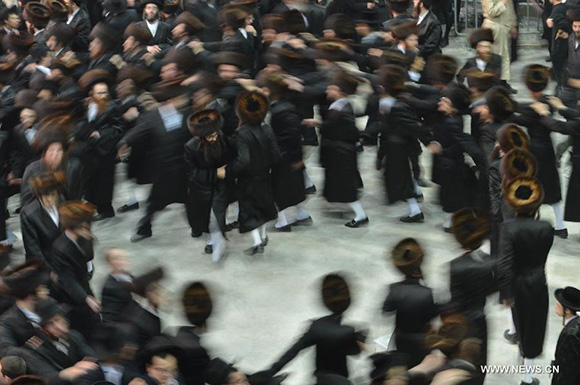 The “Freedom of Marriage World Map” is an annual report produced by the Hiddush-Freedom of Religion for Israel organization that examines and compares the status of freedom of marriage around the world.

According to that organization, the “main and original purpose of the map was to investigate Israel’s standing on freedom of marriage in comparison to world standards.”

The conclusion of that organization is that Israel “ranks among some of the most fundamentalist countries in the Islamic world on this issue.”

Hiddush has the following to say about Israel’s marriage laws:

Next Post US, UK and Allies Support Horrific Terrorists in Syria—All for Israel’s Sake