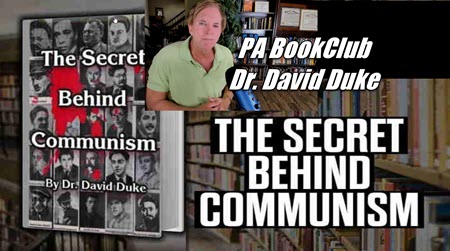 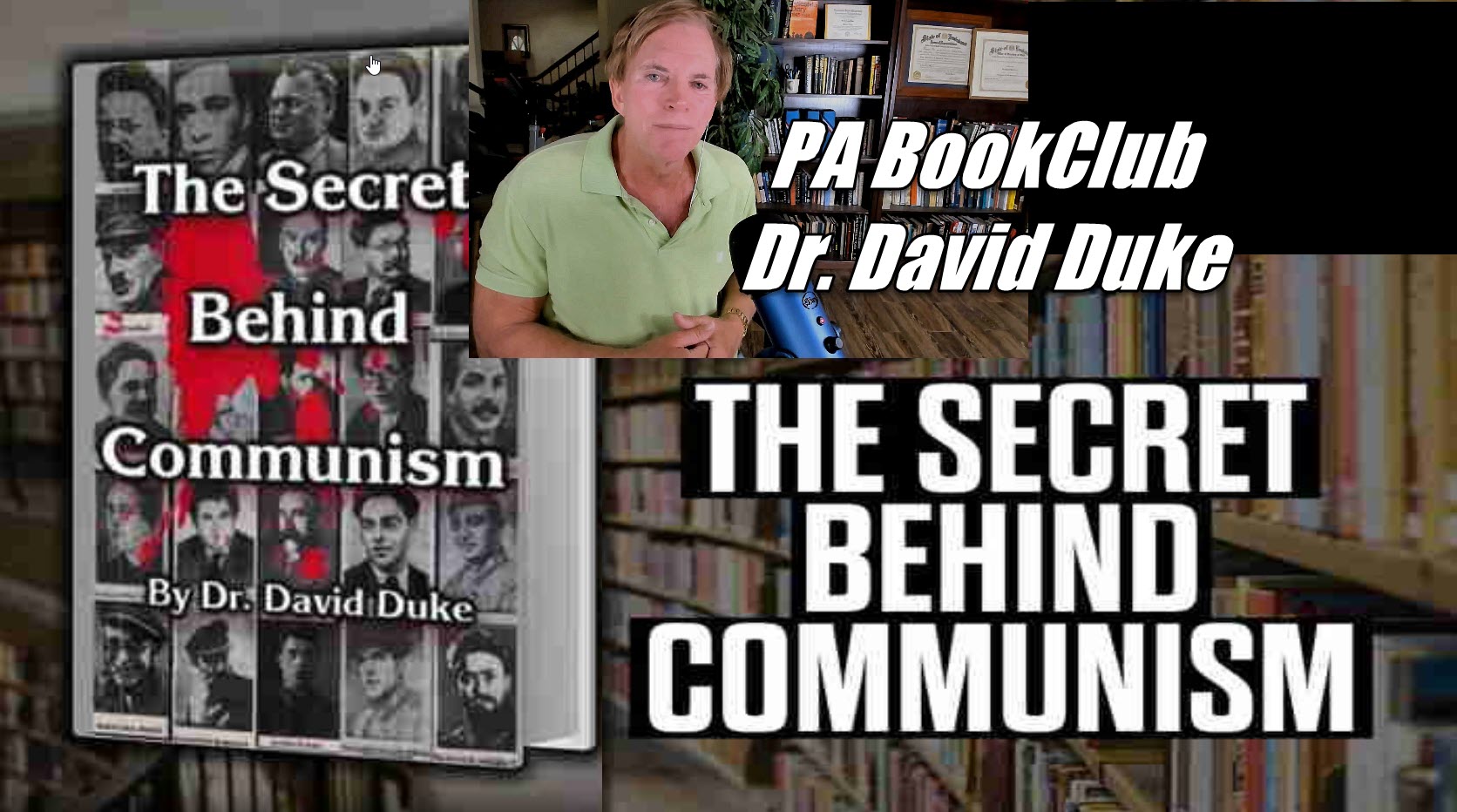 The most popular Patriotic Alternative Book Review ever! We at PA believe this is one of the most powerful books ever written and this may be the most important podcast you will ever hear perhaps even in your lifetime. It is breaking all records and everyone should share the link with everyone they know!

It reveals the ultimate truth about the most murderous evil the world has ever seen, Jewish created and led Communism. It also reveals the Jewish relationship between Communism and Zionism, in truth two sides of the same coin, which are driven Jewish aims at Global supremacy and dictatorship . Duke reveals how the Jews who took over Russia pretended to be human rights activists but actively were using the worldwide communist movement for Jewish world hegemony. After the Russians heroically overthrew the Jewish Bolshevik regime they then shifted to the direct Zionist Racist Jewish Elite mechanism for creation of their misnamed the New World Order which is actually the Jew World Order!

He proves that the top Jewish authorities bragged that just about every religious Jewish synagogue on Earth supported the Bolshevik regime that murdered millions of Christian men, women and children.

Perhaps more importantly, the heroic story of the overthrow of the Jewish racist Communist regime should give all us in the West and around the world the knowledge that the Jewish tyrants, not matter how powerful, can be overthrown by courageous and dedicated freedom fighters!

This is one of the most powerful podcasts yo will ever hear, maybe in your entire lifetime. unequaled by any other researcher, patriot activist or thinker — Dr. Duke sums up the most important facts that all nationalists and patriots must know in order to defeat the greatest threat to the west and to all the people of the world !

Previous Post Dr Duke and Dr Slattery – Dr Duke makes impassioned plea for the unvaxxed to stand up their friends, family and childrens future whose lives are being destroyed by the vaxx as well as the mandate firings!