Incubating the “Jewmerican” Elite – A New Jewish President at Harvard – No Surprise!

Today Dr. Duke introduced his audience to Lawrence Bacow, the new Jewish President of Harvard. He succeeds Drew Faust, a white woman who was married to a Jew, who in turn succeeded Lawrence Summers, a Jewish gangster who helped his fellow tribesmen loot Russia in the 1990s. Dr. Duke talked about the Jewish takeover of elite institutions like Harvard and Tulane in New Orleans, which is now 41% Jewish. 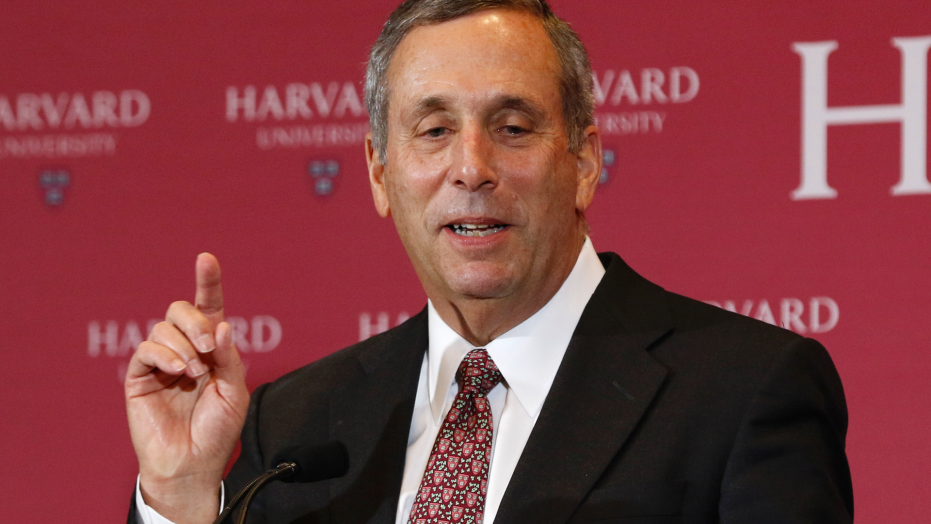 Dr. Slattery commented that test scores and grade are playing a decreasing role in admissions in the United States, and essays in which a student can signal his or her Jewish heritage or commitment to “progressive values” or “diversity” are becoming more important. He noted a student who was admitted to Stanford after having written an essay that simply repeated #BlackLivesMatter 100 times.

Next Post Whites Face Discrimination in Universities Far More From Jews than From Blacks!