Now available on the Rense Radio Network archive: Hear Dr. David Duke do a foundational show rooted in the recent vote in Great Britain for the recognition of Palestine and the remarks of an MP in Parliament on the power of the Jewish Lobby in America. 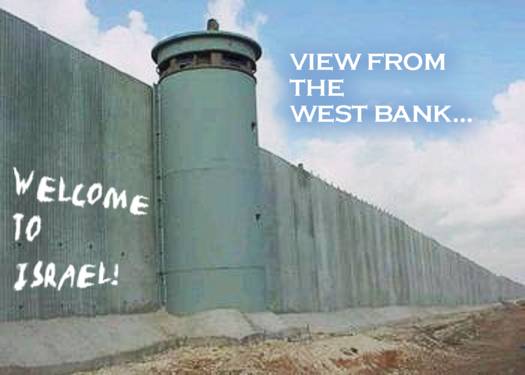 The remarks were greatly suppressed in the mainstream press in Great Britain and America but were headlines in the Jewish media for Jewish audiences in Israel and around the world.

Discussing the Jewish influence is called “anti-Semitism” when in fact it the simple and overwhelming truth.

Dr. Duke also goes into the relationship between racism against European people and the Jewish ultra-racist takeover of America, showing how anti-European hate propaganda is a key to the Jewish takeover.

Dr. Slattery also adds a great deal of prescient, powerful commentary on these subjects. Great show, be sure to share it and be sure to support David Duke and his work with your gifts and other means of support!