Now available on the Rense Radio Network archive: hear Dr. David Duke on the victory over Eric Cantor, the Jewish supremacist slated to soon become the Speaker of the House. He was exposed as part of the controlled opposition to open borders who was secretly working to approve Obama’s immigration reform bill.

Outspent 15 to one, a libertarian beat Cantor. 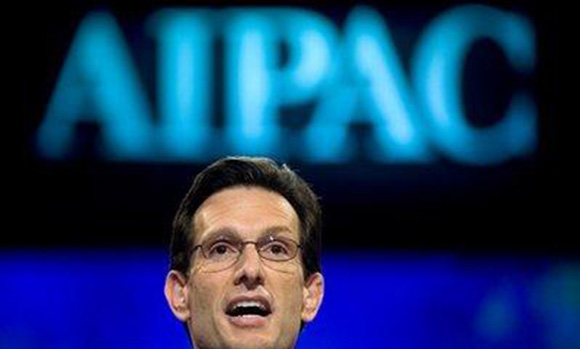 He also discusses the latest revelations of Jewish wiretapping of Presidents of the United States and the Treason against America by the Zio forces in this country.

Dr. Patrick Slattery also adds prescient and powerful commentary on these issues. A great show that you should be eager to share and promote!