Now available on the Rense Radio Network archive: Hear Dr. David Duke and Dr. Patrick Slattery talk on the latest Jewish Supremacist hypocrisy where a top Israeli official condemns intermarriage of Jews with non-Jews, and the Jewish State forbids it, and Jewish organizations all over the world spend hundreds of millions of dollars to prevent Jewish intermarriage with non-Jews — all while the Zio media remains silent about it in the Western world and would just about declare war on any Western nation that forbid marriage of Gentiles with Jews! 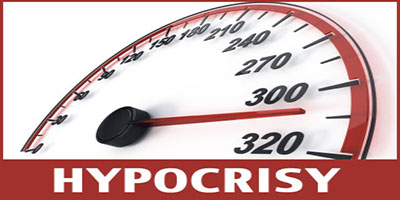 Then they talk about the ISIS crisis and how once again, the Zionists and their policies and control over the West were the factors that caused the rise of ISIS and other radical groups. A truly great show today.