Now available on the Rense Radio Network archive: Hear Dr. David Duke talk on the insanity of the US funding the radicals in Syria against the Syrian government—a government which is one of the most moderate governments in the whole Mideast and which is fighting the ISIS and al Qaeda terrorists! 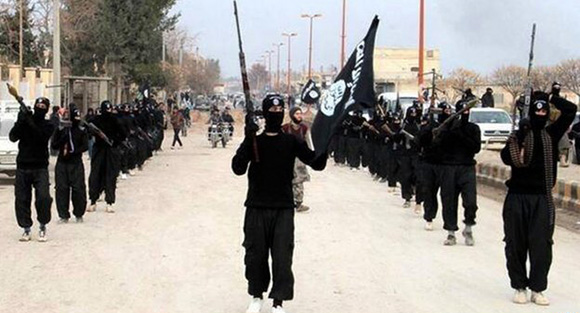 The only way to explain the insanity is by understanding that American policy is not controlled by or in the hands of the American people but by the Jewish supremacists.

Dr. Slattery also comes on and talks about the insanity of Christian Zionism.

Ted Cruz, American traitor, pro Jewish Christian Zionist got up before a Christian gathering and said that if you don’t support Israel and the Jews I won’t stand with you. It is more important for Cruz to stand with anti-Christian, traitorous Jews and terrorist Israel than to stand with his Christian brothers and sisters. That may sound radical, but it is so true. Great Show! Be sure to share!

Next Post The Tide Turns Against Zio-Tryanny: More Public Figures Stand Up for Dr. Duke’s Work!