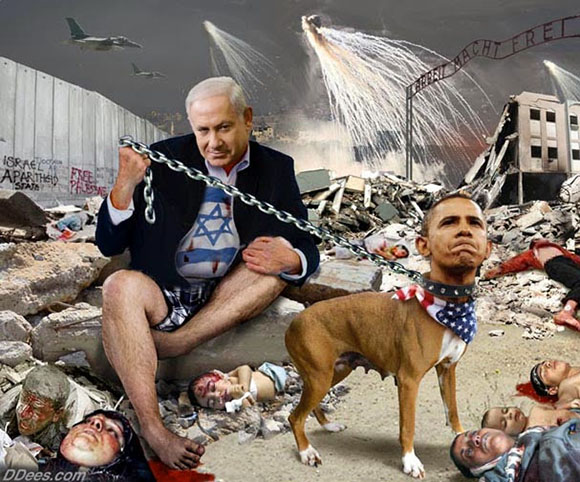 In the show he shows why all people must realize that the deposing of the Jewish Tribalist-Zionist Globalism is the critical issue of our own well-being. He also addresses European and American concerns by showing that if we really believe in the liberation of our own people, our most important task is the overthrow of the Jewish-ultra-racists who rule over.

That our successful winning of power in the West is critical of our own freedom and survival but also vital for every people on earth. He also goes deep into the Jewish divide and conquer strategy and how freedom-loving people often get misdirected to ignore the underlying Jewish extremist power and simply trying to fight the effects of that power rather than the root. Great Show, Share it!