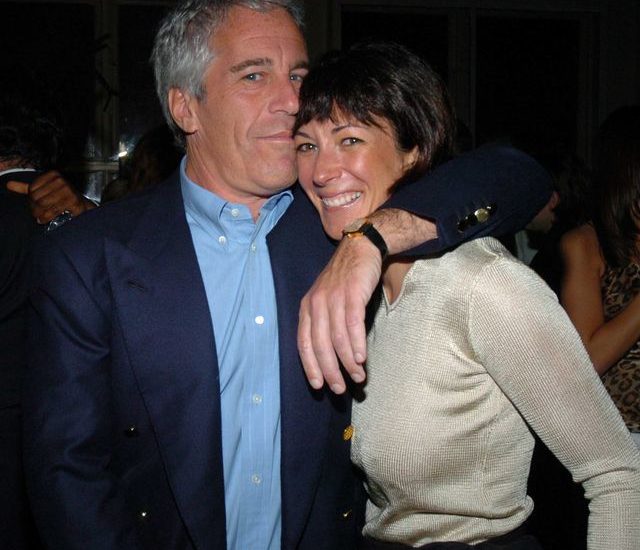 Acting U.S. Attorney for the Southern District of New York Audrey Strauss had Maxwell arrested less than two weeks after having replaced Trump enemy Geoffrey Berman and the day before her own scheduled replacement by Jay Clayton, who is currently the Chairman of the U.S. Securities and Exchange Commission.

For details, read the indictment against Maxwell embedded in this article from NBC New York.

The Epstein-Maxwell kosher certification Mossad operation is one of the ways that Zionist Jews devoted to Israel control our politicians, and if the lid gets blown off this case (the facts are already out there, but most people have never heard them because the Zio-media doesn’t report them), then all hell could break lose.

Think about it. We have half the country under a lockdown that makes no sense because of a relatively run of the mill virus. Nobody understands why, but everyone can see Epstein buddy Bill Gates pushing this hoax. Meanwhile, blacks are burning down the cities, leading Democrats and Republicans to trip over each other in blaming the police. It makes no sense.

But when you consider that elite Jews, who want to squash any possibility of whites retaking the society the created, dominate our country, and they use campaign money, blackmail, and kosher certification to control politicians, then everything becomes clear.