Today Dr. Duke had a show saluting the American worker who built up the most prosperous society in human history, only to have it taken over by Zionists hell-bent on replacing him with cheap third-world labor. He talked about how the Zionist bankers use tribal connections at the Federal Reserve, Treasury Department, and other government bodies to enrich themselves in the financial markets. 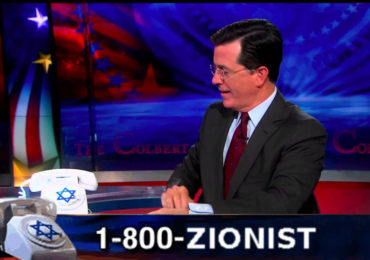 Later he was joined by Pastor Mark Dankof and Dr. Slattery. They discussed the needlessness of war with North Korea, whose leader is trying to avoid the fate of other “Axis of Evil” (read Zio hit-list) members like Saddam Hussein and Muammar Gaddafi. Zionists are trying divide and conquer East Asia while villifying those who do not bow down.

This is a must watch video of David Duke on the murder of policemen in Dallas by a Black Lives Matter supporter.

Next Post Dr. Duke & Atty Advo Cheer Sessions Expose of the “Dream Act” NIGHTMARE! & Why it is Racist Replacement of White People!