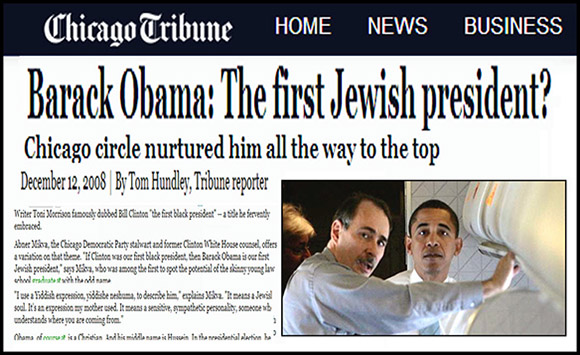 Dr. David Duke today exposes Ziobama’s latest speech that insanely will attack ISIS while at the same time supporting “rebels” in Syria that attack the moderate Muslim and Christian Syrian Government that is the only obstacle to a complete ISIS takeover of Syria, and perhaps even th entire Mideast!

Dr. Duke shows how this insanity can only be explained by recognition that the Zionist controlled policy has from the beginning supporting radical Islamic elements and war in Syria to weaken the Syrian Government which has supported both Palestinians and Lebanese who Israel considers its enemy.

This show explains why Israel loves Islamic extremism and how they foster it along with civil war in Mideast nations to keep them weak and not able to oppose the crimes of Israel! Also they use radical  groups like al Qaeda and ISIS to manipulate Americans to support policies that Israel wants but actually harms American interests. For instance, by getting America to attack Israel’s enemies they cause wrath against America even more than wrath against Israel, and cause Americans to become targets rather than the Zionists who control America and the Western World.

Dr. Slattery also adds some prescient comments in the show… A great show. One in which you must share with all your friends and family, and be sure to read and study Dr. Duke’s latest article on this at www.DavidDuke.com