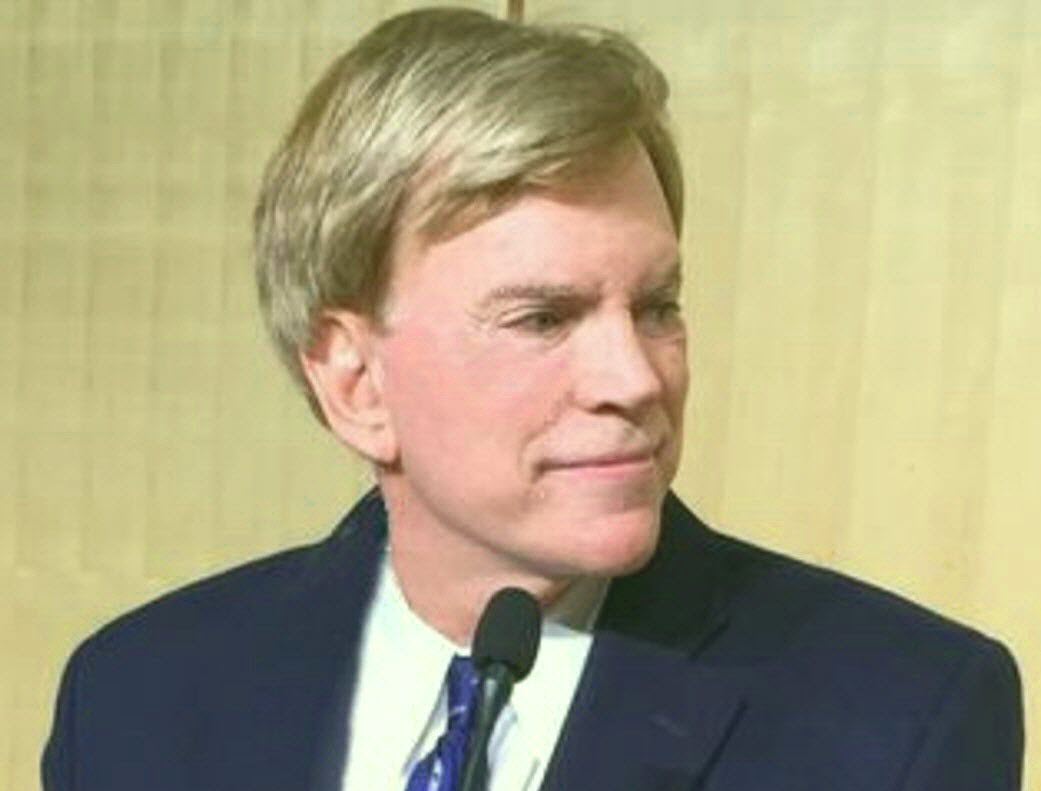 The takeover is now complete. America has become the ultimate globalist Empire, be sure, it is not Pax Americana, but Pax Judaica

Trump has completed his ultimate bendover. He has declared that during the last 50 years America and all Americans have been dead wrong, that massive Israeli invasion, ethnic cleansing, and theft of Palestinian land is no longer criminal.

Americans and the entirety of the rest of the world are vile, hateful anti-Semites for daring to think that Palestinians shouldn’t be ethnically cleansed from their own homeland.

The only freedom America believes in now is the freedom of Zionists to steal the land and suppress the freedom of the Palestinian people. The Freedom for Israel to be allied with Saudi Arabia and promote the rise of ISIS and al Qaeda across the Middle East and the World.

Of course, we can’t forget the Zionist tribalists God-given right to rule over the American Government, the Media and the criminal Zionist banking establishment to rob America and the world.

The Zionist takeover is complete. Look at Congress. The head of the “Intelligence Committee” is Zionist Jew Adam Schiff, who pledges total loyalty to Israel – a nation that has relentlessly spied on America and even attacked America. This is the same trumped-named shifty Schiff, who told us the Russians were attempting to interfere in American Politics. Of course, although Schiff says Russia is meddling, he has no problems being very close to heads of Israel and to Mossad chiefs.

Of course, American political money is totally dominated by Zionist Billionaire zealots. According to the Federal Election Commission (FEC), out of the 6 top contributors in the 2018 Federal Elections, 5 were dedicated Jewish Zionists. They gave 340 million. The 5 gave only a paltry 90 percent of the total for the top 6 donors.

The Foreign Relations Committee is a vital chairmanship to make sure Israel the billions of taxpayer’s money going each year. Its head, Zionist Jew, Elliot Engel, is in his dream job. Of course, he has publicly celebrated his devotion to the foreign nation of Israel for his entire life. He’s perfect for the American Foreign Relations Committee as he doesn’t have to meet with any Israeli officials about our Israeli policy. Have no fear that he has conflicted loyalty.  He has made it perfectly clear countless times that he’s no dual loyalty. He is 100 percent loyal to Israel and the Jewish people.

On the Senate side, it is Chuck Schumer, who speaking to a major Jewish organization pointed out that his name comes from Jewish term guardian and he went to special pains to specity he was a guardian of Israel, not to the America that elected him.

Ironically, all of these Israel Firsters are leading the call for the crucifixion of Donald Trump.

All these modern Sanhedrin of Schumer, Schiff, Nadler, and Engel are busy trying to crucify President Trump.  Desperately, Trump is flailing about like a hooked fish brought to the deck of a boat, desperately trying to save himself by cucking to Israel.

Even as the nails are being pounded into his hands mocked as tiny by the Zio rulers of Media like the 8 total controlling all Zionist-Jewish Stockholders of the NY Times,  and Politics, Trump thinks somehow that he can stop their crucifixion by offering his ass like a bitch dog to a vicious Zionist Pit Bull. It seems Trump knows he is about to be raped, but thinks it’s quite another to have your whole life destroyed.

Trump is now desperate to stop the pain. He knows who his persecutors are, and will do anything prevent nails from being pounded into his hands and feet. Palestinians are a small sacrifice, to the man who fancies himself the master of 4d chess.

The latest pronouncement of the U.S. Government reversed decades of policy correctly recognizing the illegal theft by Israel of another people’s country and its complete suppression of another race as a violation of human rights and for that matter of all international law.

Think about it.  Israeli settlements in the West Bank are wholly and only Jewish. And, the ultimate determiner of Jewishness in Israel is not religious beliefs, but DNA. Palestinians are the wrong race. Yet, any accusations of obvious Zioracism go right out the window when it comes to Israel.

How could we non-Jews and the too few Jews of conscience get something so wrong as to think Palestinians should have any rights at all? Only anti-Semites could dare think that.

Israel, they tell us, is the only democracy in the Mideast. Our Zio Media pundits and Political prostitutes proclaim this daily mantra almost like an absolution.

Remember, refuting the Israel democracy lie is nothing more than horrific and evil anti-Semitism. And we all know what antisemitism deserves: imprisonment, death or worse.

So, Israel is the only democracy in the Middle East. Repeat it enough and it becomes as true as flat earth. Israel is stealing a whole country from another people whose crime is that they belong to another race.

Oh yeah, they tell us, “It’s not about race right. “Jews are only a religion, right?”

How can it be that Judaism is the only major religion that is far more concerned about a Jew’s race than a Jew’s religiosity.

It unblushingly deifies its one small blemished sliver of humanity as the chosen people, chosen by God above the other 99 percent of mankind.

The question is, why are the Zionist Globalists so anxious to make the 99.9 percent rest of humanity, anti-Semitic.

The other question pertinent to every American is:

When will America and when will the world put justice first.

The first step for Americans is to do as Trump Promised, put America First, including even first over the criminal state of Israel. Only then will there be justice for Palestinians and justice for Americans.

In fact, that is the only path of true justice for the whole world.

Next Post Dr Duke & Ryan Dawson Expose the History of Sex Slavery and the Evil World Champions of It!