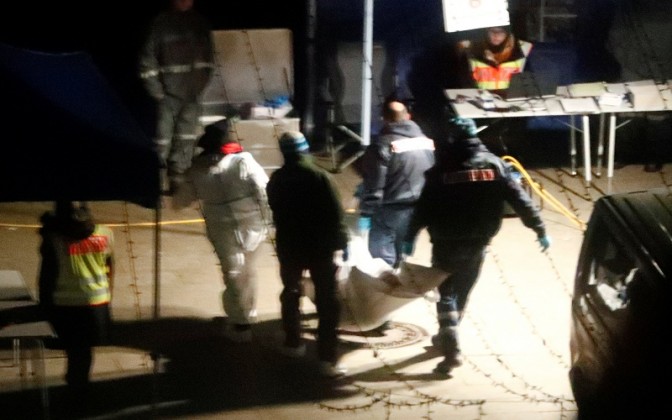 Why Do 12 Lie Dead in Berlin and 48 Injured in Christmas Market Attack? It’s Immigration Insanity, Stupid!

At a sacred time of the year dedicated to Peace on Earth and Goodwill to Men, we hear of the mass  terror and murder of 12 and injury to 48 people, including small children, at a Christmas Market in Berlin.

Why? The answer is so painfully obvious. It could not have happened except for the mass immigration into Europe.

But, notice. The world saw graphic, heart-rendering pictures of a drowned child of migrants on a beach. Did you see any poignant pictures of the bloody and maimed victims in Berlin. Of course not. The Jewish-controlled globalist media manipulates the emotions of hundreds of millions of people every day in countless ways to further their agenda.

You don’t see any pictures of the children who were victims of this terrorist. Not even pictures are shown  of them when they were alive or uninjured. No, that might elicit love and concern for our children. European children who will inherit a horrific future unless we act now to save them and our entire civilization.

The Jewish agenda, spearheaded by the Jewish establishment in every Western Nation, through Media and Political Power is determined to destroy our European people.  This Christmas we must dedicate ourselves to waking and saving our people and our world!

Next Post Dr. Duke and Mark Collett on Creating a Christmas of Beauty & Renewal in Our Lives!