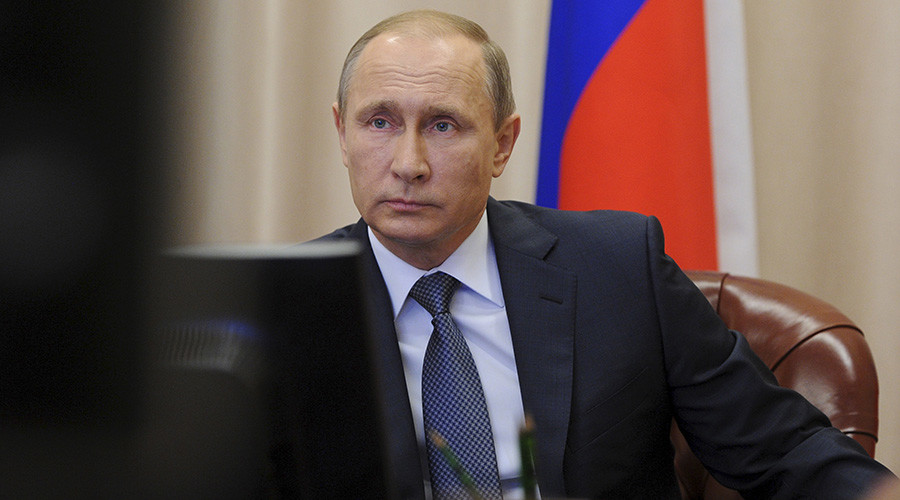 Today Dr Duke talked about the REAL “fake news” of the Jewish media and its role in promoting anti-white hatred and in selling the American public on insane foreign policies. Dr. Slattery joined and exposed the various lies that are the media tells about “Russian aggression in Ukraine” and “war crimes in Syria.”

The fact is that Russia did NOT invade Crimea and has refused to annex or even recognize the independence declared by the eastern provinces of Ukraine, while American and Iraqi government tactics in Mosul mirror the Russian and Syrian operations in Aleppo. The only difference is that Zio America has supported ISIS in Syria, whereas Russia has not interfered in Iraq.

This is another fascinating show that you will want to share widely.

Next Post Why Do 12 Lie Dead in Berlin and 48 Injured in Christmas Market Attack? It’s Immigration Insanity, Stupid!