Commentary — While the article below states that “at least one-third” of the top presidential campaign donors are Jewish, a careful read shows that the top ten donors, who are providing the bulk of the cash, are almost exclusively Jewish. More pics and daa on the link below.

Who the Jewish Billionaires Are Backing for 2016

A quick look at the list of top political donors for 2014 reveals a striking fact: At least a third of the most generous 50 mega-givers were Jewish. In fact, contributions from Jewish billionaires and multi-millionaires dominated the top 10 spots on the list. 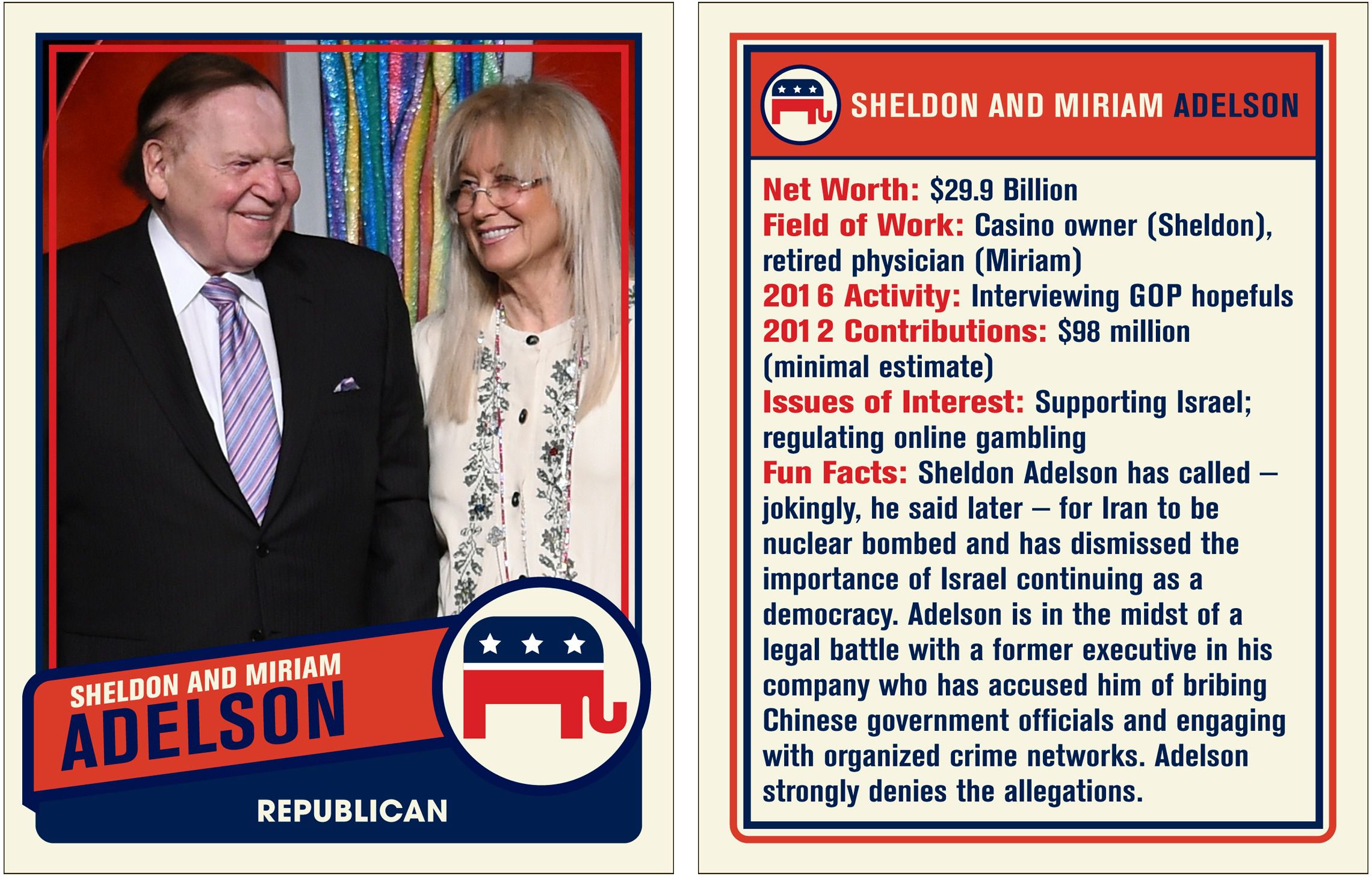 Political activists have known for years that members of the Jewish community are over-represented in the field of political contributions. 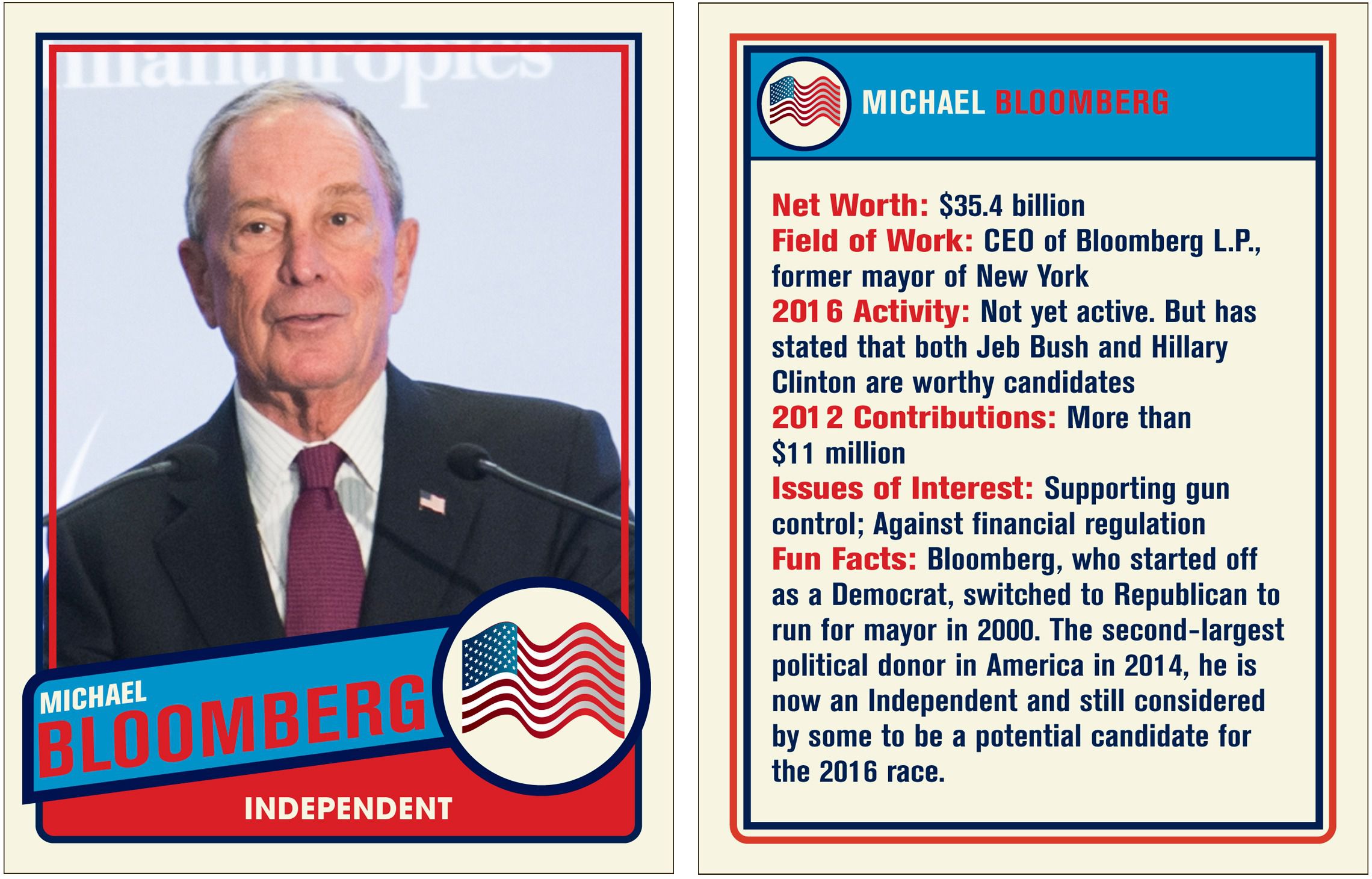 And now, with the 2016 election cycle beginning to warm up, these Jewish donors are on the minds of all prospective candidates.

The 2014 list represents donors who were active between presidential election cycles. Some gave directly to parties, or candidates, but most of the money went to Super PACs, the main cash vehicle that will oil the wheels of the 2016 presidential campaign.

On the Democratic side, donors are taking a more relaxed approach. With Hillary Rodham Clinton dominating the field, most donors are saving their cash gifts for the actual presidential race.

Clinton comes with her own rolodex of major Jewish donors, many of whom funded her 2000 Senate race and her unsuccessful 2008 presidential bid. Haim Saban, the Hollywood cartoon billionaire, is their poster child — a devoted backer who has given millions throughout the years and has become part of the Clintons’ inner circle. Saban is not featured on the top 2014 donor list, but all Democratic activists contacted by the Forward mention his name on the top of their 2016 list.

But Clinton will also have to win over party donors who backed Barack Obama in his race against her in 2008. Some of them have frowned at her positions as too mainstream for their progressive tastes. Film and music industry mogul David Geffen, for example, took a harsh tone against Clinton during the Obama years, but has now returned to base, promising his unequivocal support.

For Republicans, the race for donors is in full force, with Jewish political contributors in front row seats.

Florida Senator Marco Rubio has locked in top Jewish donor Norman Braman, who has reportedly agreed to spend $10-15 million to make sure Rubio is the next GOP presidential candidate. Braman is an example of a new type of Jewish Republican donor, moving from a generous contributor to a mega-donor, one whose early multi-million dollar pledge makes him a top player. 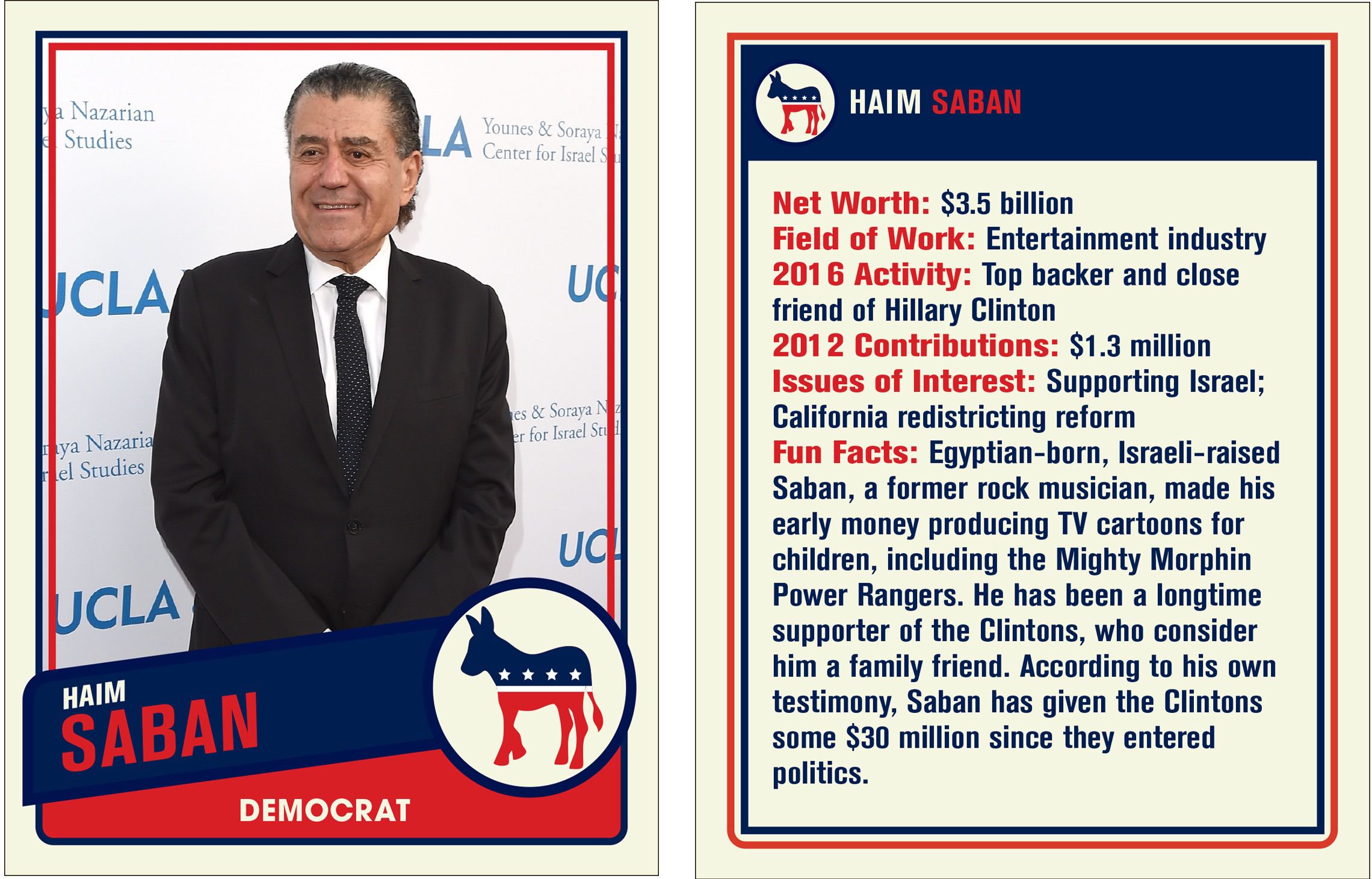 Other candidates are still hoping to secure support from major funders. All eyes are set on New York hedge fund manager Paul Singer, one of the GOP’s leading contributors who has thrown a fundraiser for Rubio but not yet committed to help him. And, of course, the top prize — Las Vegas casino mogul Sheldon Adelson, who has shown he will use his fortune to support his candidates massively.

Some megaodonors have already made their mark as top tier contributors, while others, like Home Depot co-founder Bernie Marcus, still on the sidelines, are viewed by party insiders as potentially ready to upgrade their status from “major” to “mega” donor, a move that requires adding at least one zero to their total contributions.

Next Post We have the best democracy Jewish money can buy