In today’s show Dr. Duke introduced a new article that goes into the details of how Jewish mega donors like Sheldon Adelson are limiting the choices allowed to voters in next year’s presidential election. Only candidates who are certified kosher by Jewish money will be reported on by the Zio media, creating a “heads Jews win, tails goys lose” election. 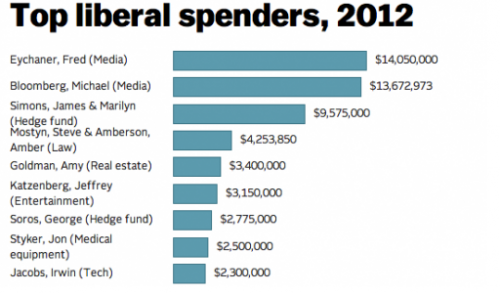 He and Dr. Slattery also revisited Ron Unz’s study on massive Jewish over-representation in Harvard and highlighted its finding about the collapse of Jewish academic achievement over the past decades, even as Jewish enrollment in Ivy League schools has never been higher. They explain the mechanisms for Jewish takeovers of vital institutions like media and academia.

This is an informative and valuable show that you will want to spread widely.

Previous Post Who the Jewish Billionaires Are Backing for 2016