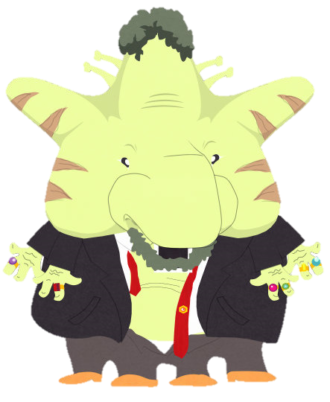 Dr. Duke and Dr. Slattery got into the hypothetical of whether people from another planet could make any sense of what the hell is going on here. Make no mistake, humanity is in an existential crisis, and it is not from some mundane virus.

Freud reveled in what he saw as his war against Christendom, which he compared with the Roman Empire, and suggested that he was like his idol Hannibal and was meant to sack Rome.
Hannibal. . . had been the favourite hero of my later school days. . . . I began to understand for the first time what it meant to belong to an alien race . . . the figure of the semitic general rose still higher in my esteem. To my youthful mind Hannibal and Rome symbolized the conflict between the tenacity of Jewry and the organisation of the Catholic Church . . .

Here is a quote that was discussed in the show. The largest Jewish paper in America, The Jewish Week, quotes Rabbi Ginsburgh as saying the following:

As for the goyim…Zalman’s attitude (was): “Gentile souls are of a completely different and inferior order. They are totally evil, with no redeeming qualities whatsoever.” …If every simple cell in a Jewish body entails divinity, is a part of God, then every strand of DNA is a part of God. Therefore, something is special about Jewish DNA. …

If a Jew needs a liver, can you take the liver of an innocent non-Jew passing by to save him? The Torah would probably permit that. Jewish life has an infinite value,” he explained. “There is something infinitely more holy and unique about Jewish life than non-Jewish life. – Chabad Lubavitch Rabbi Yitzhak Ginsburgh in Jewish Week, the largest Jewish publication in the United States. 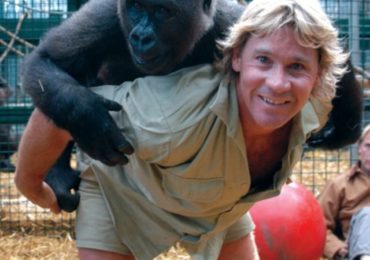 Your people need you, Steve-o!

Click here and look for the show dated 9-22-21 Our show is aired live at 11 AM Eastern Time (US) & is replayed at 4 PM Eastern Time.  Share this show widely. And please keep us on the air and on-line.

Previous Post Dr Duke & Andy Hitchcock of UK Prove the Vaxx not only doesn’t prevent the disease but causes far more damage than the disease itself!

Next Post Dr Duke & Dr Slattery – Some very deep and striking thoughts voiced by Duke and Dr Slattery’s additions to them!