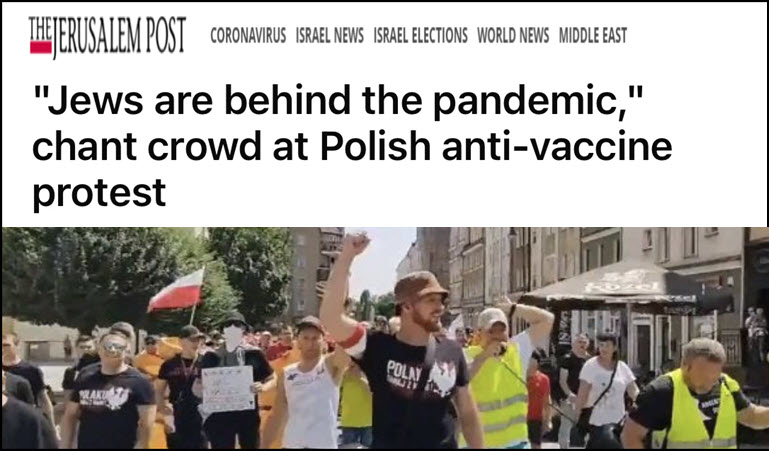 Dr. Duke and Dr. Slattery went over Senator Derp Paul’s exchange with Lord Fauci in the Jedi Council yesterday. While Sen. Paul proved that Fauci is a liar and a creep who funds dangerous research, rather than pressing him on what other lies and dangerous research he was engaged in, he blamed him for the deadly Holocaugh that has taken six million lives. Face palm, anyone? 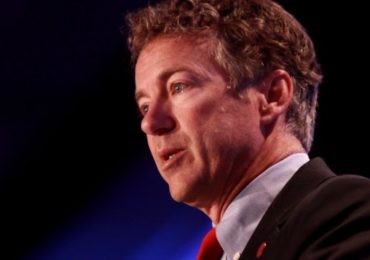 Senator Derp Paul may be the most reasonable person in the Senate, but even he just doesn’t get it. There is no public health threat that warrants the insane, suicidal policy response of lock downs, masks, and experimental gene therapy “vaccines.” To say the pandemic kills millions in an effort to take down Fauci simply legitimizes that insane policy response, and at the end of the day those policies can continue regardless of Fauci’s fate. It’s the policies that must be attacked, and scapegoating individuals (like Fauci) or countries (like China) for the deadly Coronapocalypse does precisely the opposite.

And yes, I know his first name is Randal, but he branded himself “Rand” out of some Libertarian affection for the hideous Jewess Ayne Rand, so calling him “Derp” is definitely doing him a favor. 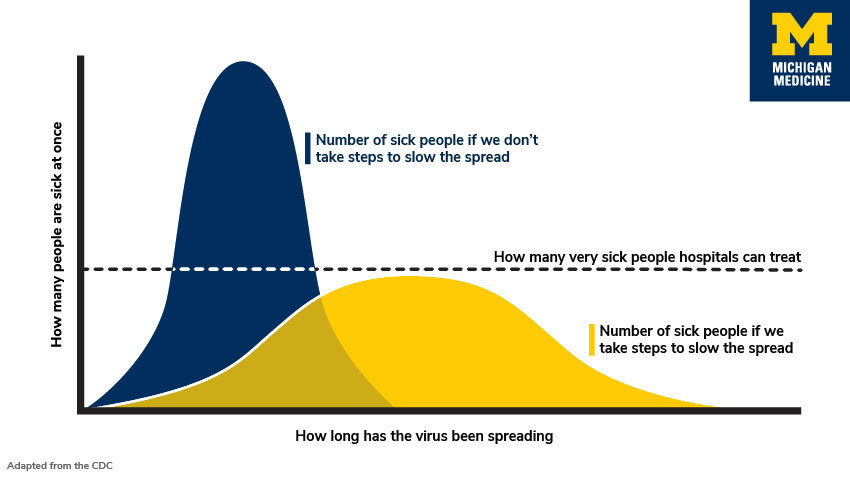 As you can see, the logic behind “flatten the curve” and “slow the spread” was not to reduce the total number of people who contract the virus, but to prevent heard immunity from developing naturally and prolong the epidemic long enough to role out a vaccine. As a result, vulnerable people have been at risk much longer than necessary. Ninety-nine point whatever percent of hospitals were never at any risk of being overwhelmed.

Click here and look for the show dated 7-21-21 Our show is aired live at 11 AM Eastern Time (US) & is replayed at 4 PM Eastern Time.  Share this show widely. And please keep us on the air and on-line.

Previous Post Dr Duke & Andy Hitchcock on how you can supercharge your health and life during this disgusting and sick Zionist age!