Today Dr. Duke and British author and activist Mark Collett had a discussion about science, religion, and their implications for our survival as a people. Mark Collett pointed out the irony that while Liberals constantly attack religious people as being anti-science, these very same Liberals are the biggest deniers of evolution, acting as if humans are immune from evolution. 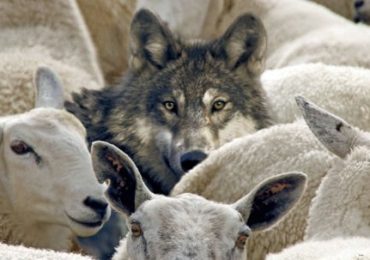 Meanwhile, Dr. Duke cautioned religious people from thinking that well-established scientific theories like evolution and the big bang are threats to their belief systems. He reminded the audience that the early work on the big bang theory took place in Russia, but the Bolsheviks clamped down on it because it would seem to indicate a creator.

Next Post Dr. Duke – Why White Sperm Counts are Being Wiped Out – and What We can do About it!