Dr Duke & Dr Slattery – The Complete History of the Zionist Assassination of Trump -He’s certainly no Jesus, but they Hate Him Just as Much!

Today Dr. Duke and Dr. Slattery examined the Jewish Power Structure’s (r) relationship with President Trump. Despite President Trump’s numerous and significant attempts to appease Jewish Power, the are following with this effort to remove him from office via impeachment. Dr. Duke made the case that despite Trump’s many failings, there is little doubt that Hillary would have been much worse. He and Dr. Slattery agreed that during this primary season it makes sense to register as a Democrat (if you state requires it) and vote for Tulsi Gabbard in the Democratic primary. Dr. Slattery, using H.G. Wells’ Invisible Man as a metaphor, suggested that the Jew d’etat against Donald Trump has exposed invisible Jewish Power just like tossing flour on the Invisible Man exposed his outline. 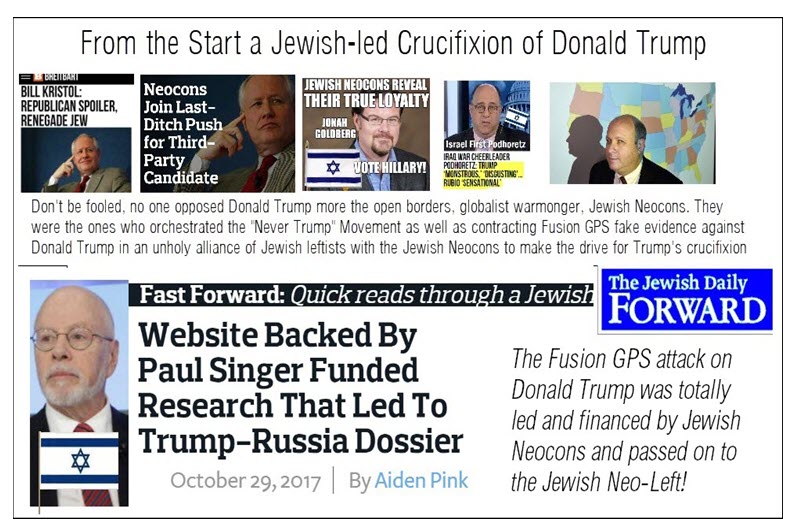 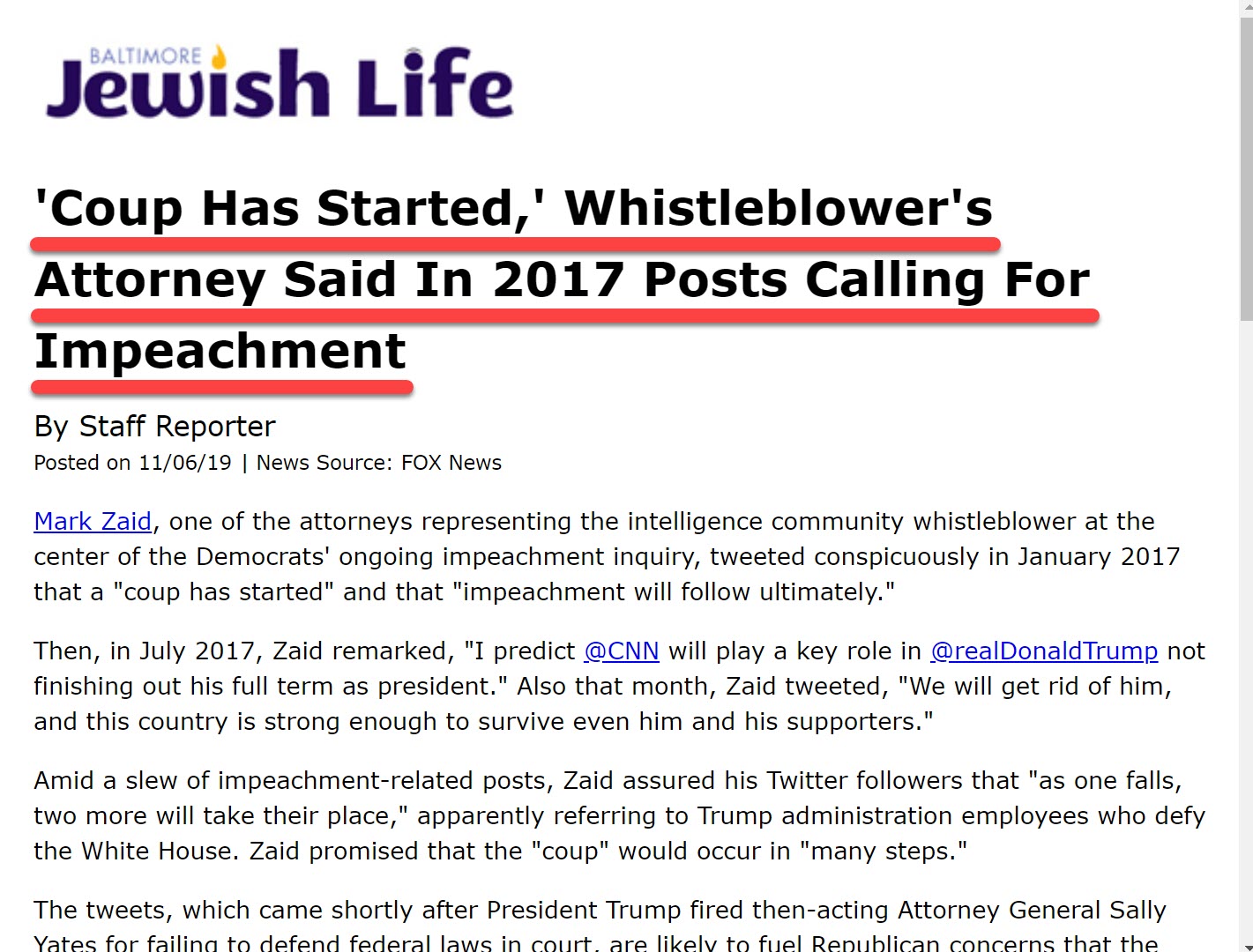 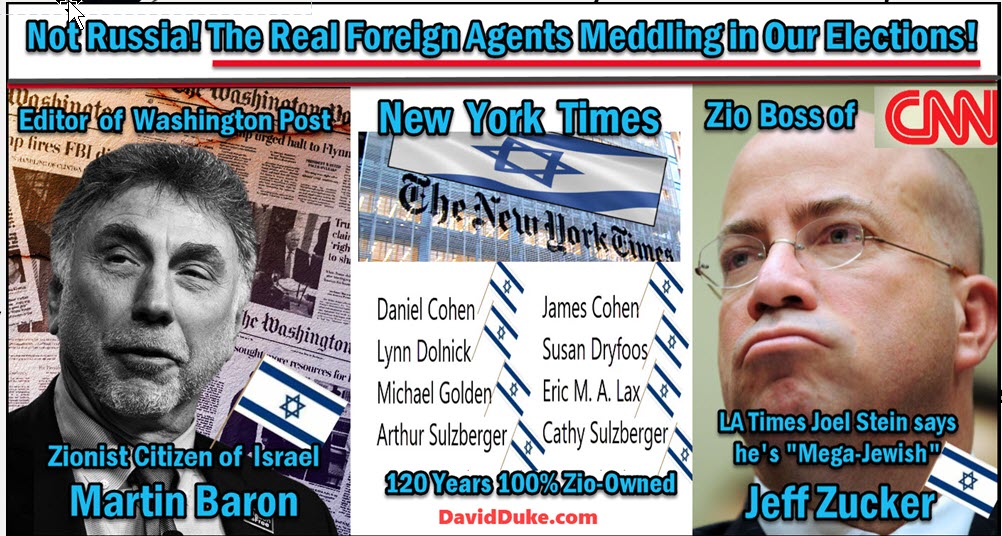 Next Post Pro tip: Wish Richmond marchers luck, but stay out of the way