Today Dr. Duke and TRS podcast host Eric Striker had another dazzling Thunder and Lightning Thor’s Day. They played exerts from Vice President Pense’s bellicose speech to West Point’s graduating class, which is composed to a surprising extent of overweight black women. Anyways, Pense told them that they would lead troops to their deaths in wars against Iran, North Korea, and Russia. 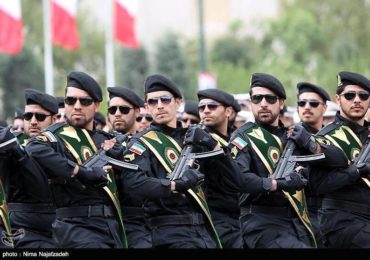 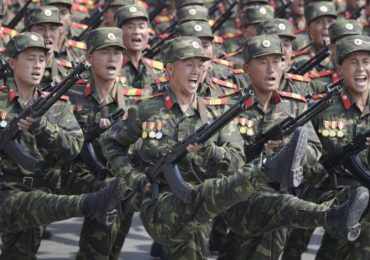 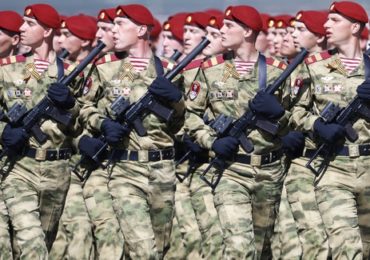 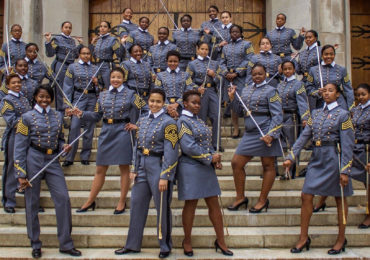 Good luck with those wars, Mike!.