The Zio Deep State Media Conspiracy to Destroy Donald Trump and Make Him a Hostage President!

Today Dr. Duke and Dr. Slattery talked about the rapidly unraveling Russiagate hoax. A new article from the Federalist called “The Media Stopped Reporting The Russia Collusion Story Because They Helped Create It” names the (((names))) of the overwhelmingly Jewish media contingent that built up this story of Russia hacking the election in collusion with Trump based on incestuous circular anonymous sources. 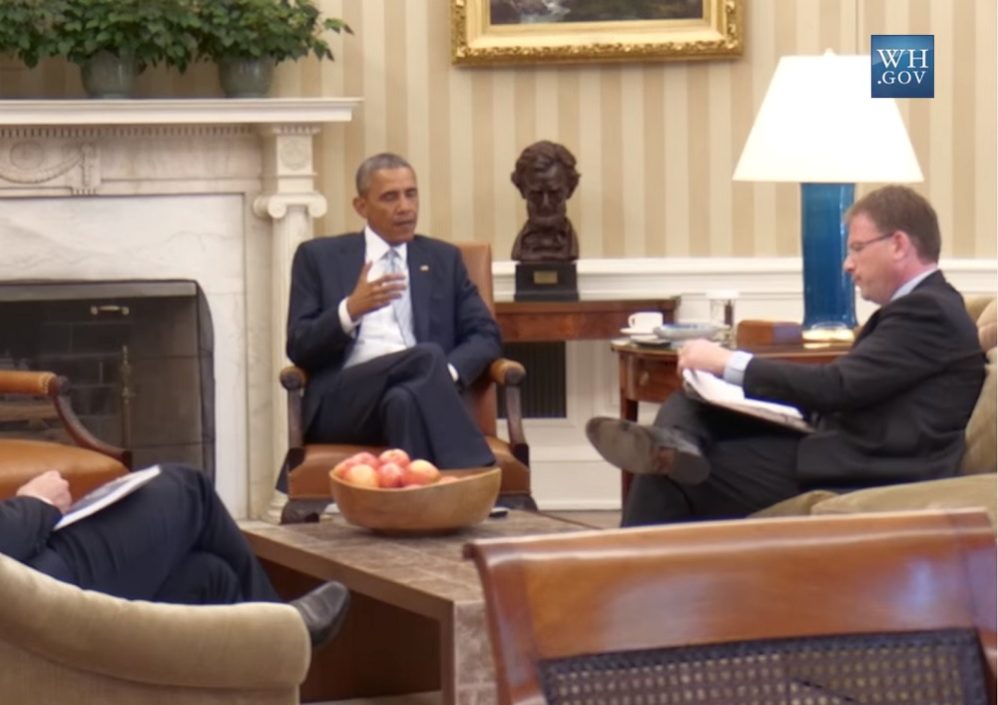 This corroborates what Dr. Duke and Dr. Slattery have been talking about for over a year. The project of legitimizing the Trump presidency and preventing him from fulfilling his campaign agenda, including improving ties with Russia, has been a Jewish-directed affairs run out of the editorial offices of major news organizations.

Next Post Dr Duke on Growing to Manhood – Swimming with the Alligators & the Basics Young Whites aren’t Learning!