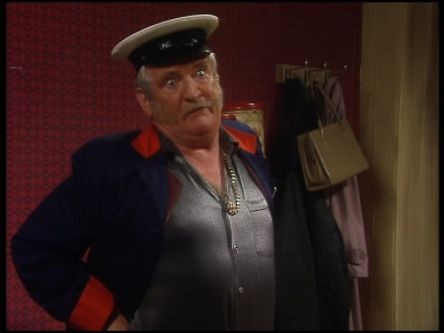 On June 5 our friends at Google implemented stage one of their important campaign to keep unsuspecting viewers safe from potentially dangerous bad speak and nasty think. Obviously, with millions and billions of YouTube videos that might possibly offend someone, Google certainly employed robots for the job, giving them time off from their usual tasks of driving cars and keeping watch over the workers at the company’s far flung campuses.

Apparently one of the Google robots mistook Dr. Slattery’s channel for hate speech. It had to have been a robot, because any human would immediately realize that Dr. Slattery’s channel is the very embodiment of the values that define us as a nation. Not only do his videos completely reject war and violence, but he insists that there is no reason to feel personal animosity towards those with opposing political view points. He emphasizes dialogue and understanding as the way to resolve disputes. Plus his videos never have any cuss words or nasty epithets, and each one features a funny picture of a cute animal. For the children.

Some conspiracy theorists out there may think that Google was actually trying to deprive Dr. Slattery of a platform because of his endorsement of Tulsi Gabbard for President, but that’s just crazy. Google would never deprive someone of their free speech rights in order to influence an election. Especially if the candidate in question is trying to stop unnecessary regime change wars, which are the antithesis of our values. You know, the ones that define us. As a nation.

When asked for comment on the termination of his channel, Dr. Slattery said he was sure that once the humans at Google notice the mistake, the channel will be reinstated with its happy managerie of cute animal thumbnails. For the children.

In the meantime, Dr. Slattery’s shows are always available through nationalbugle.com and republicbroadcasting.org, only without the cute animals. Those cute animals are the real victims here. And the children.

Previous Post Dr Duke Shares the Lessons of the Great Poet Tennyson on Homer’s Ulysses and the Lotus Eaters!

Next Post Dr Duke & Dr Slattery expose ZioBolshevik-style cenesorship and repression & why they so hate Russia for overthrowing them!