The attack on the Confederate flag is spurred on by vicious racist hatred and amounts to nothing more than cultural genocide against people of European descent in the South, in America and around the world. 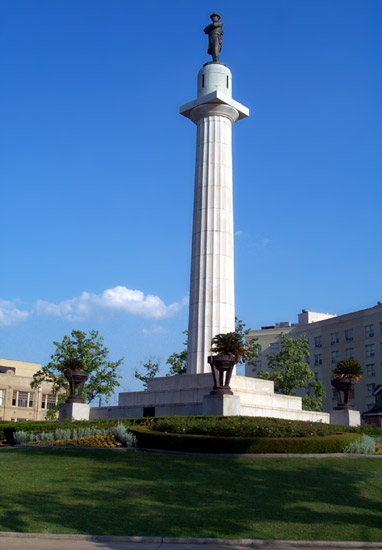 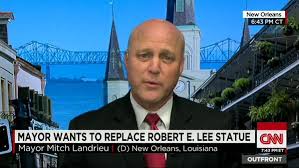 People of European descent are being relentlessly attacked. Our history and heroes, our values and principles are all under a relentless hatred of the Zio Media in America and around the world.

First and Foremost it must be understood that the Confederate flag is not a symbol of slavery! Those who revere it do not revere it because slavery existed in the South any more than Americans revere the American flag because it flew over states that had slavery in the North during the War.

Southerners and Patriotic Americans revere the Confederate flag and the honor of men like Robert E. Lee and Jefferson Davis because they are part of American history, and because they were men of honor who strove for accepted principles of freedom valued around the world.

The United States of America was founded on the principle that every people has the right to be free, to chose and determine their own government. This is exactly what the people of the South did. They felt exploited by the Capitalist bankers and Industrial robber Barons of the North who were taking economic and social policies that they believed were harming the Southern people.

The men who fought for the South such as the noble Robert E. Lee said it time and again that he believed slavery would be ended, that he was not fighting for slavery but for the freedom of the Southern people. That since they overwhelmingly voted for their independence, that they had the right to be independent just as the colonies evoked that same right.

Ninety-six to ninety-seven percent of Southerners did not have slaves and far from benefiting from slavery, Southern working men were harmed by the institution which degraded the value of their free labor.

It was not just the spiritual leader of the South, Robert E. Lee who pointed out that slavery had no part of his motivation, Abraham Lincoln himself said again and again that the war was not fought about slavery, but about his concept of the Union. Ironically, Lincoln himself in the 1850s wrote extensively that the South and that any people, just as the American people always have the right to form their own government if they so chose, it is the essence of freedom.

Southerners called the “Civil War” the “War of Northern Aggression”because they did not want war and they did not seek to subjugate the North or the whole of America, they simply wanted to go their own way, a right that should be accorded to every people who overwhelmingly choose to be free and independent.

In the years after the war, Lee and Davis were celebrated and honored by both the South and the North as honorable men who were part of the great tapestry of the American nation. Their busts and statues can be found in our nation’s capital as well as in prominent places all over the North as well where they were honored as men of principle, whose cause was lost but who became part of our storied American history.

In truth the attack on the Southern people and the heroes of Southern history is nothing more than a vicious racial attack on all Europeans everywhere. Already, even the father of America, George Washington himself has had his name taken down from schools and buildings as a slaveholder. The same is true of the noble man who wrote our Declaration of Independence and gave us our sacred Bill of Rights in our Constitution, Thomas Jefferson.

Finally, it should be said that all people now hold slavery as a despicable institution but to single out one race, one people, or one political entity for it is nothing more than hateful racism in itself. Does one need to ask why that is so?

In fact every race and tribe, every nationality, every governmental in the long sweep of history existed along slavery. Slavery may have existed the the United States of America for about 90 years and about 5 years in the entity of the Southern Confederation, but slavery has existed for at least 9,000 years in the history of mankind! If the South or for that matter the United States or the European American people much be condemned for the institution, then every race must be condemned for much longer and much more brutal examples of it.

If one people, one race, is condemned for a history which is actually universal history, that is the promotion racism and racial hatred! It is intolerant and hateful.

The sick and traitorous Mitch Landrieu, Mayor of New Orleans has announced he wants to destroy one of new Orleans most beautiful, historical landmarks, the statue of Robert E. Lee at Lee’s Circle.

This attack isn’t just on Lee and the Confederacy, it is a vicious attack on every European American who respects our heritage, traditions and culture.

There is a Marxist, oppressive government coming to the United States, but there are many who are now waking to it, and will stand up legally, and peacefully, honorably and dutifully to defend our people and our precious heritage… Dr. David Duke