Revelations made in the latest issue of Newsweek magazine that Israel engages in massive spying against America are “anti-Semitic,” one of Israel’s leading newspapers has said—while their fellow tribalists who control the US mass media have blacked out coverage of the story.

A report of the nature which Newsweek broke would—had it involved another other racial group apart from Jews—be headline news on every major network in America, and in the other controlled media outlets in Europe.

For example, if it had been revealed that Germans were engaged in massive spying against America, there can be no doubt that the Zio-media would have been hysterical over it.

Or, consider what the reaction would have been had it been revealed that Iran was engaged in massive spying and theft of US military and industrial secrets. By now, the Zio-controlled media would be demanding military action against that nation. 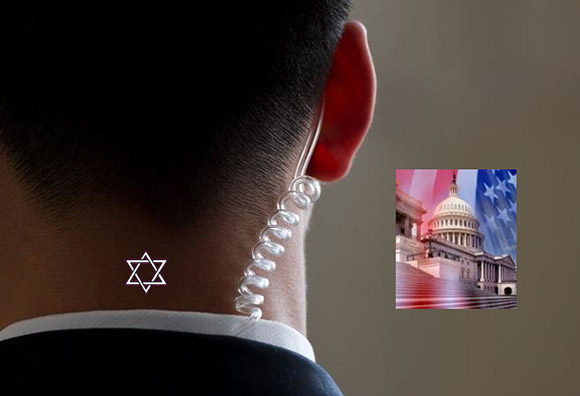 However, because the revelations implicated the “special relationship” state of Israel, the same Zio-media is silent—as if the fact that U.S. Congressmen would be briefed about damaging spying done by an “ally” to whom we send billions of tax dollars, is not a big story!

In fact, if there is any coverage at all, it is to quote Zionist Supremacists saying that even to talk about Jewish spies in America is “anti-Semitic.”

The Jerusalem Post, in its reaction, said that “Senior Israeli officials condemn[ed] allegations in ‘Newsweek’ of espionage, [and] claim[ed] reports are anti-Semitic.”

Israel’s foreign minister Avigdor Liberman was quoted in the same article as saying that “these claims were the inventions of some people in the US who are interested in harming Israeli-US relations.”

In addition, the Jerusalem Post article continued, the metaphor used by Newsweek to the effect that “Israel was as unlikely to give up spying in the US as it would give up eating matza on Passover” is “racist” and therefore “anti-Semitic.”

The complete failure of the mass media to pick up this story and even investigate it further, shows clearly whose interests they serve: that of Israel and the Jewish Supremacists who they will always protect no matter how much censorship needs to be applied.

In addition, the claim that even to discuss Jewish spying activities is “anti-Semitic” reveals the Jewish Supremacist tactic of how they, in the past, have squashed dissent by claiming “victim” status.

This time, however, thanks to the internet, their duplicity and never-ending lies stand open and exposed for the world to see.