New facts about the Zio-terrorist campaign in Gaza—which show that they deliberately bombarded civilian areas and used internationally-banned weapons—have shown up the Zionist fanatics to have blatantly lied once again.

Almost everyone who has been exposed to the Zio-liars in the Western media have by now heard the Zio-line that “Hamas deliberately exposed civilians” and that the “brave Israeli army carried out pinpoint strikes to minimize civilian causalities” in Gaza.

The truth and the Zio-fanatics are, as usual, complete strangers.

An article in the Israeli newspaper Haaretz—meant, of course, only for Jews—even went as far as to explain exactly why the “shelling” of Gaza could not do anything else except kill civilians.

According to the Haaretz newspaper, more than 32,000 “shells” were fired intoGaza during the recent Israeli campaign there. The Gaza Strip is exactly 360 square kilometers big (139 square miles), so this works out to a “shell” every 0.01 square kilometer (0.003 square mile). 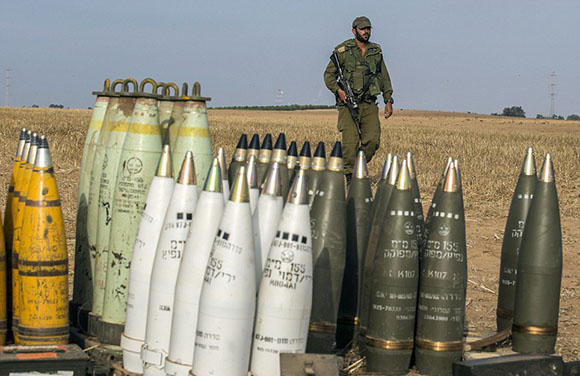 The word “shell” is of course a complete misnomer. These “shells” are the most modern, most powerful, nitroglycerine bombs available in the world today.

The smallest “shell” which the Israeli army uses is a 120mm mortar shell, with the largest being a 290mm rocket.

Even one of the smallest of these weapons has more explosive power than hundreds of so-called “Hamas rockets” put together—and bear in mind, the Israelis have admitted to firing over 32,000 of them in just three weeks. 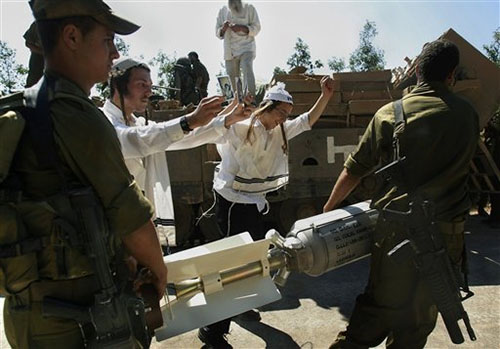 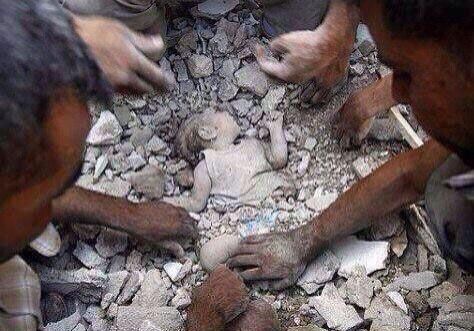 Even the Haaretz newspaper article admitted that the “massive artillery shelling may have caused numerous civilian fatalities in Gaza” and that “many of them [were fired] into densely populated areas.”

Haaretz went on to admit that “Military sources admit that since artillery fire is inaccurate, large numbers of Palestinian civilians may have been killed in these incidents.”

This admission will, of course, not be relayed in the Jewish Supremacist-controlled Western news outlets, which will continue to carry the line that the Israeli army “tried to avoid civilian causalities” and that it was Hamas who “put civilians in the line of fire.” 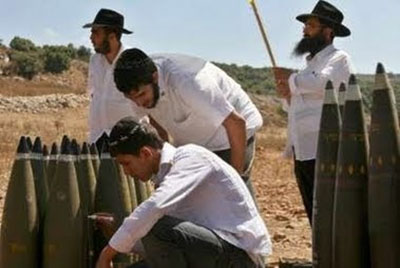 In addition, a new report in the Middle East Monitor has revealed that Israel used three internationally banned weapons in its recent attacks on the Gaza Strip.

The illegal weapons used are:

1. Dense Inert Metal Explosive (DIME): spread inert metal atoms that penetrate the human body and are difficult to get out of human tissue.

3. White phosphorous: This mixes with oxygen to form a transparent wax and causes fires and thick, white smoke, it can burn the flesh until only the bones remain.

Once again, this report will of course not be used in the Jewish Supremacist-controlled mass media . . .