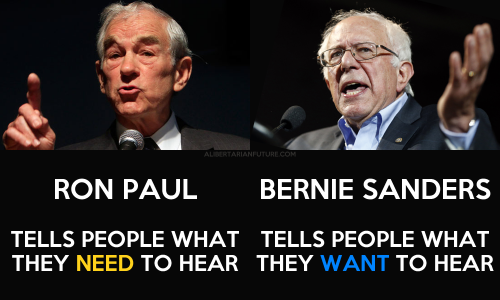 Sanders agreed to modify the measure in a way that requires audits of the Fed during the financial crisis but not of the bank’s monetary policy.

On his Facebook page, Paul lashed out at Sanders. Paul is a longtime critic of the Fed, and pushed audit legislation in the House that drew more than 300 cosponsors.

“Bernie Sanders has sold out and sided with [Sen.] Chris Dodd to gut Audit the Fed in the Senate. His ‘compromise’ is what the administration and banking interests want,” Paul wrote on Facebook.

The Federal Reserve and Obama administration had strongly opposed earlier drafts of the Senate amendment.

Previous Post Dr. Duke discusses the Jewish control of the Federal Reserve and the Jewish Oligarchs who Rule Both the Republican and Democratic Party!

Next Post Vladimir Putin revealed to have told Assad: ‘We will not let you lose’: Zio-Watch, April 18, 2016