President Trump! Giving Up America First for Israel Won’t Save You! 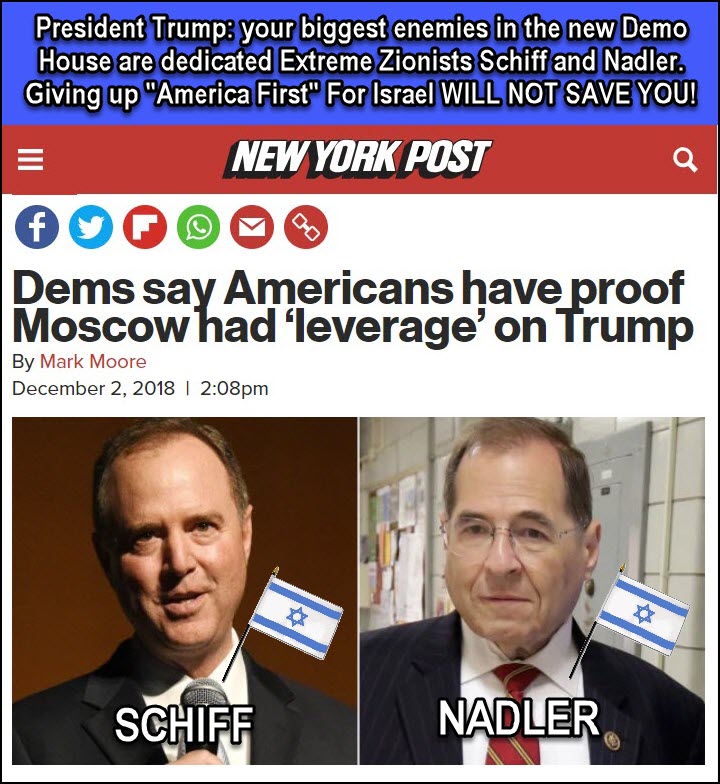 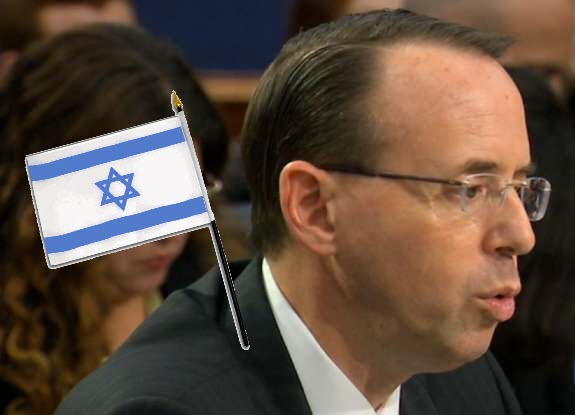 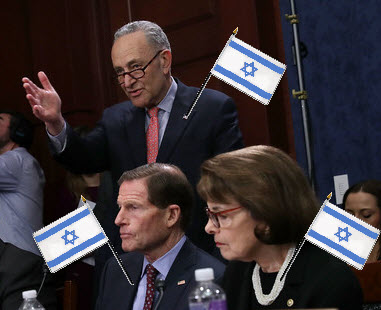 It was Rosenstein that authorized the Mueller investigation and 95 percent ZioMedia turning the knives in you day after day. Jewish Forward has an article on Rosenstein’s Jewish pals who say Rosenstein always hated you.

Wake up and take off the gloves Sir!