On today’s show Dr. Duke introduced data on cross racial crime from a new report by the U.S. Department of Justice. The data shows that blacks commit five times as much violent crime against whites than whites commit against blacks. However, there are about five times as many whites in America than blacks, meaning that a black is about 25 times more likely to commit violence against whites than vice versa. 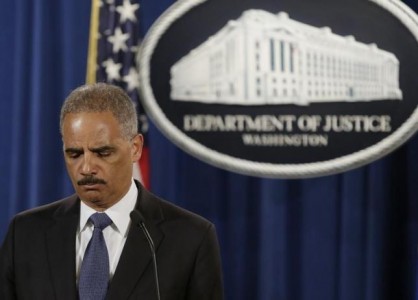 Dr. Duke emphasized that he was not quoting this data in order to denigrate the character of the law-abiding majority of blacks, nor was he trying to incite white anger against blacks. What he was trying to do was counter the pervasive narrative in the Zio media that blacks are subjected to a barrage of white violence against them. He brought on Dr. Slattery and they discussed the motives of the Jewish media moguls who have spun this false narrative as part of a larger effort to marginalize and replace the white majority in the United States.

This show provides yet more bullet-proof armor to defend our people against the Zionist attack on our character. Wear it proudly and share it with others.