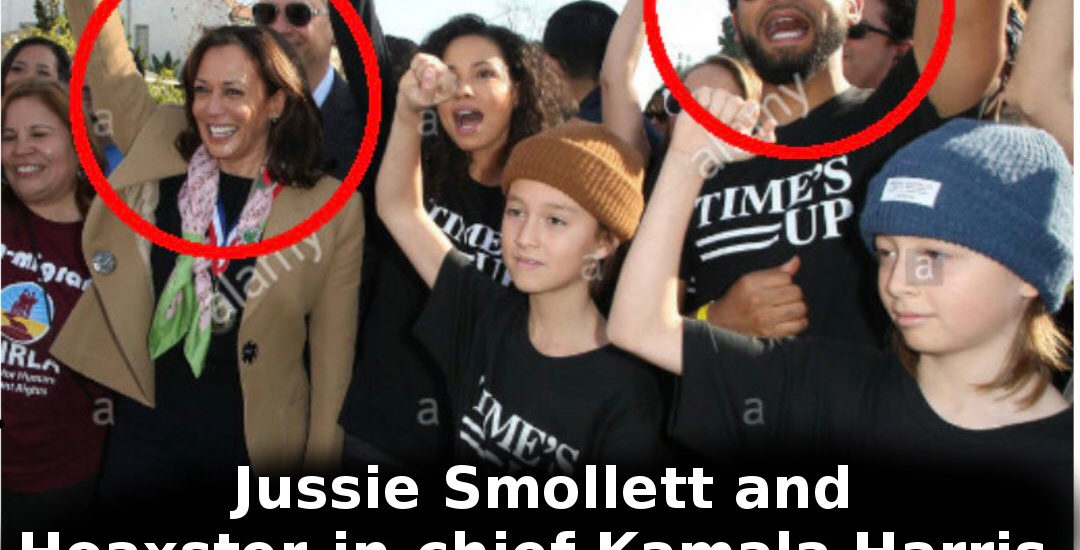 Dr. Duke on the cover-up of the Jussie Smollett hate crime hoax and the Kamala Harris connection

Dr. Slattery interviews Dr. David Duke about the breaking news of the black activist State’s Attorney in Chicago Kim Foxx dropping the 16 charges against half Jewish, half black, half(?) gay actor Jussie Smollett, who committed a hilariously bungled fake hate crime against himself. His hate crime comedy routines was promoted around the clock by the Zio-media and by politicians like Kamala Harris, who exploited the hoax lynching to get the Senate to pass her anti-Lynching bill (see text of the bill here). Harris and Smollett are friends, and his lynching hoax came at a very convenient time for her to push a Trojan Horse anti-lynching bill through the Senate. The bill potentially could impose draconian punishment on people for alleged perpetrators of hoaxed “hate crimes” like graffiti or saying mean things that make people sad.

This is a fun interview on a deadly serious issue. Check out Dr. Slattery’s website, NationalBugle.com