Dr. Duke and Dr. Slattery discussed the current Haitian (and whatnot) invasion across the Rio Grande, pointing out the long history of Jewish activists promoting every sort of immigration into the United States in order to reduce the political power of the white majority. Here is an exert from “My Awakening” illustrating that point:

As the Jews become more brazen in their exercise of power, some now boast of their role in dispossessing the European-Gentile American. Earl Raab, executive director emeritus of the Perlmutter Institute of Jewish Advocacy, an associate of the ADL (Anti-Defamation League of B’nai B’rith) and writer for the San Francisco Jewish Bulletin, wrote:
“It was only after World War II that immigration law was drastically changed to eliminate such discrimination. In one of the first pieces of evidence of its political coming-of-age, the Jewish community has a leadership role in effecting those changes.
Raab goes on to celebrate the coming minority status of Whites in America. Once that has happened, he looks forward to ‘constitutional constraints’ (restriction of freedom of speech?):
The Census Bureau has just reported that about half of the American population will soon be non-white or non-European. And they will all be American citizens. We have tipped beyond the point where a Nazi-Aryan party will be able to prevail in this country.
We have been nourishing the American climate of opposition to ethnic bigotry for about half a century. That climate has not yet been perfected, but the heterogeneous nature of our population tends to make it irreversible and makes our constitutional constraints against bigotry more practical than ever.”

Then they talked about the insanity of the response to the rather mundane Covid 19, which first was to inhibit the development of natural group immunity via “flatten the curve” and “slow the spread” long enough for a vaccine to be roled out, and now the vaccines are being used to promote the emergence of more dangerous varients. It’s totally retarded. 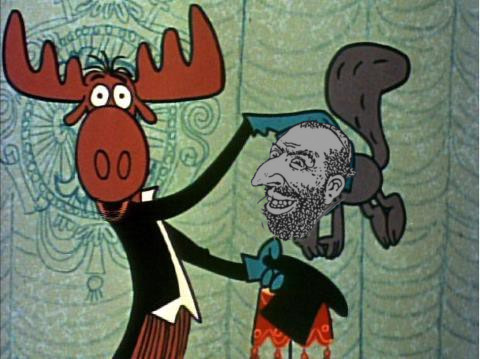 Click here and look for the show dated 9-20-21 Our show is aired live at 11 AM Eastern Time (US) & is replayed at 4 PM Eastern Time.  Share this show widely. And please keep us on the air and on-line.

Next Post Dr Duke & Andy Hitchcock of UK Prove the Vaxx not only doesn’t prevent the disease but causes far more damage than the disease itself!