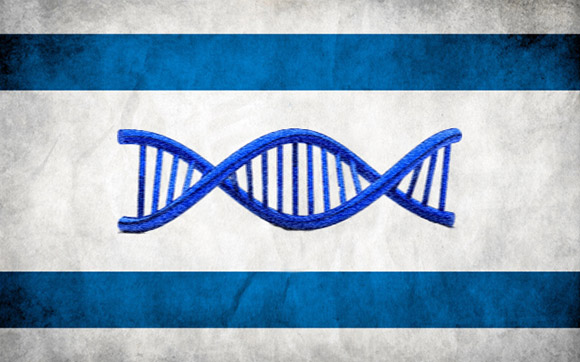 Dr Duke & Dr Slattery – The Kung-FLU Virus. Is Israel Purposefully Spreading it to Its Enemies?

Today Dr. Duke and Dr. Slattery discussed the plunging stock market, religious issues, and new developments with the coronavirus. In particular, they discussed various scenarios about the origins of the coronavirus, which is widely speculated to be a genetically engineered bioweapon. If that is the case, then one must ask whether it was developed by the Chinese and leaked from their facility accidentally, or whether it was developed in the Zionized world and purposely released in China near a known research center for plausible deniability. 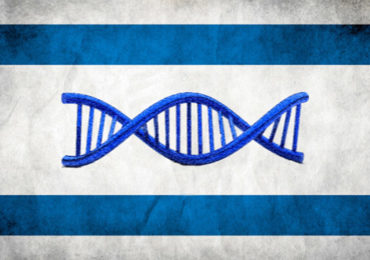 Moreover, even if this is a naturally occurring virus that leaped to humans from bats,  that does not rule out the possibility that Zionist forces could have isolated it an weaponized it against the Iranian leadership, for instance.

By the way, at last Saturday night’s UFC event in Las Vegas, Tulsi Gabbard was in the ring following Zhang Weili victory over Joanna Jedrzejczyk, but Joe Rogan completely ignored her, even though he has interviewed Tulsi on his own show multiple times. I guess that means Joe Rogan has officially come out of the closet as gay.

And now for some completely gratuitous spamming of Tulsi Gabbard photos and memes:

Tusli Gabbard arriving at a debate venue. Thanks to climate change, Tulsi was able to surf to it.

The fact of the matter is that the American people already voted to end these crazy regime change wars and the New Cold War with Russia when they elected Donald Trump in 2016. However, Donald Trump, at least until last week, had not proven himself effective at implementing the will of the people to bring our troops home.

Perhaps it is because of her experience as a soldier in Iraq (she is currently a major in the Hawaii National Guard), she has made opposition to these crazy wars the centerpiece of her campaign. She certainly speaks more clearly and coherently on the issue.

And the fact is that her wisdom and vision is proving itself correct. The New York Times has slammed her for having met with Syrian President Assad, but the events of the past week have vindicated her. The abrupt withdrawal of U.S. forces from Kurdish-occupied northern Syria did NOT lead to Assad’s military going in and genociding the Kurds, as the New York Times dishonestly led its readers to believe. Rather, it forced the Kurds to face the reality that they will not be able to redraw the borders of the Middle East and instead led them to seek reconciliation with the Syrian government and reincorporation into the Syrian state, effectively ending the Syrian Civil War!

Click here for Dr. Duke’s full statement on the New York Times’ attack on Congresswoman Gabbard. Listen to the show for the full story.

Check out this classic video from Dr. Duke

In case you missed it, here is a random show from National Bugle Radio last September featuring Mark Dankof and Patrick Slattery

Next Post Dr Duke & Andy Hitchcock – Special Show on Novel Strategies to Protect Yourself from Coronavirus that the Media Ignores!