Jewish Supremacist control over the government, media and financial institutions of America are the single greatest reason why the racist terrorist state of Israel is able to keep going—and nowhere is this better illustrated that with the latest Israel foreign currency reserve figures.

According to a report in the Israeli business magazine Globes, the Bank of Israel has just released new figures which show that its foreign currency reserves at the end of June rose to a record $86.813 billion.

This was up from the previous record of $86.478 billion the month before.

According to the report, Israel’s foreign currency reserves have risen from $78.22 billion 12 months ago.

“Despite major foreign currency purchases by the Bank of Israel to weaken the shekel, the Israeli currency is the strongest it has been for three years against the dollar,” the report added.

The size of this reserve can be ascertained by comparing it to that of the US.

According to the US Department of the Treasury, as of June 26, 2014, America’s total foreign reserves stood at $144 billion—just $58 billion more than Israel.

Given the respective sizes of the two nations, the gap in reserves between the two is minor. 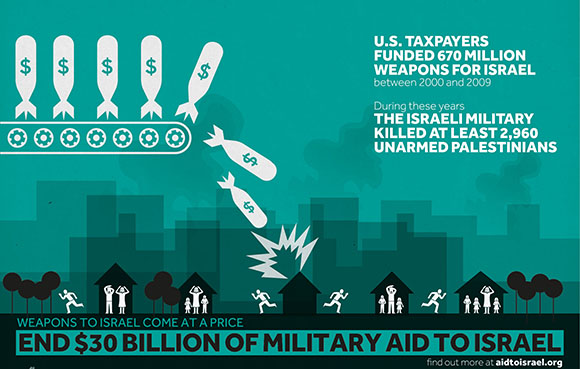 Where did Israel get all this money from?

The answer is simple: straight from the pockets of the American taxpayer, in an elaborate and ongoing swindle orchestrated by the Jewish lobby in the US.

The United States has given more money to Israel than to any other country on earth.

According to McArthur, “[T]he indirect or consequential costs to the American taxpayer as a result of Washington’s blind support for Israel exceed by many times the amount of direct U.S. aid to Israel. 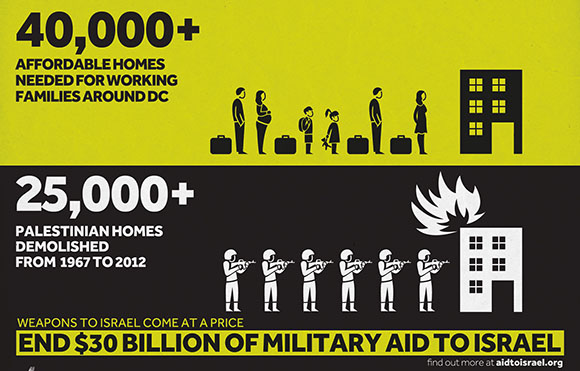 The full extent of American “aid” to Israel is detailed in John J. Mearsheimer and Stephen M. Walt’s book, “”The Israel Lobby and U.S. Foreign Policy”:

Since the October War in 1973, Washington has provided Israel with a level of support dwarfing the amounts provided to any other state. 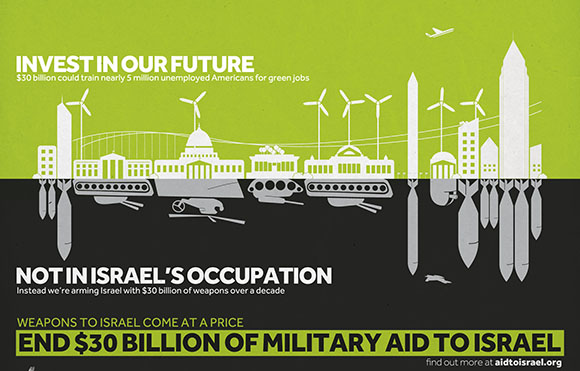 This largesse is especially striking when one realizes that Israel is now a wealthy industrial state with a per capita income roughly equal to South Korea or Spain.

All of this is only possible because of the stranglehold which the Jewish Supremacists have over the government in Washington D.C. 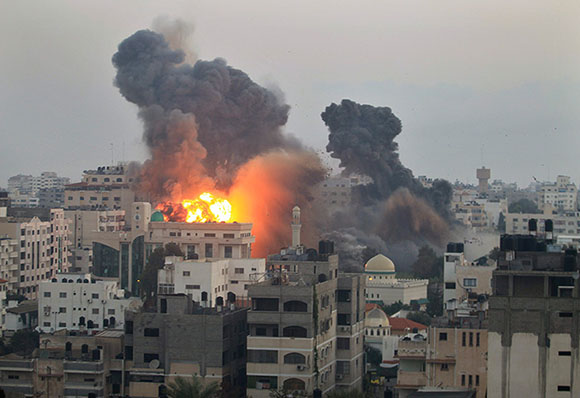 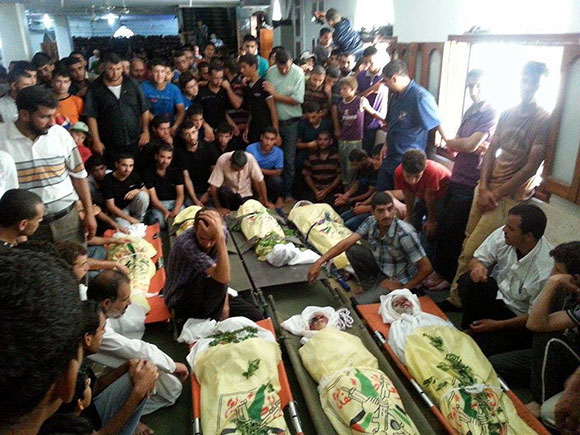 So, as the Zionist bombs rain down upon Gaza once again, it behoves all people with a conscience to now, more than ever, join in and help the grassroots movement to smash the Jewish Supremacist stranglehold over America and other western nations.

Next Post Hear Dr. David Duke on Organizing Your Life for Greater Effectiveness