Today Dr. Duke and British author and radio show host Andy Hitchcock talked about the Jewish-promoted idea that there is no such thing as race, while at the same time Israeli Jews guard their racial purity through laws prohibiting intermarriage between Jews and non-Jews. 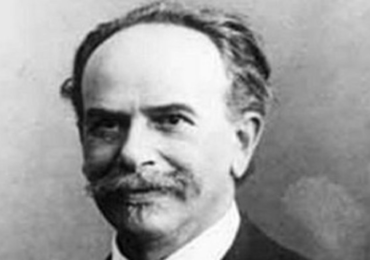 They talked extensively about Franz Boas, whose mostly Jewish followers founded cultural anthropology departments at universities across the countries and systematically attacked the science of race that had been built up by biologists for decades.