Now available on the Rense Radio Network archive: Dr. David Duke has a foundational show that begins by condemning the death of 4 Jews in Jerusalem that has been one of the biggest news stories in the world.

While condemning any bloodshed, Dr. Duke points out the incredible disproportionate Zio media coverage of Jewish victims as compared to non-Jewish victims of Jewish terrorism and murder! 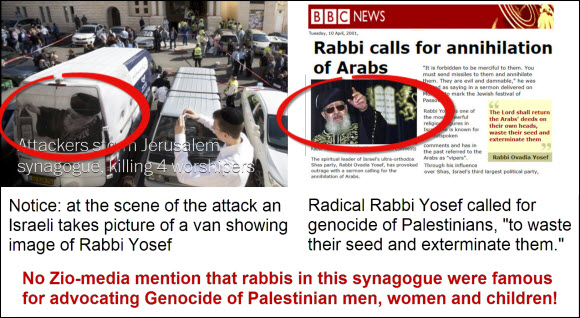 Dr. Duke also adds the incredible Jewish-led terrorism against Europeans by the Bolsheviks and the incredible human toll of the destructive Jewish entertainment media that has made drug and alcohol abuse fashionable, as well as pornography and sexual mores that have destroyed millions of lives and families across the Western World and indeed across the entire planet.

A powerful show that will enlighten you and embolden you to stand up for the truth. Hopefully you will also be moved to support the publishing of the Jack London book which will inspire and motivate our people to act for our freedom and heritage! Great show! Share it! And be sure to support this book project—this very moment!