Dr. David Duke has a special show today honoring the Americans who died and were wounded by the Zionists in the terrorist Israeli attack on the USS Liberty in 1967 on the anniversary of June 8. 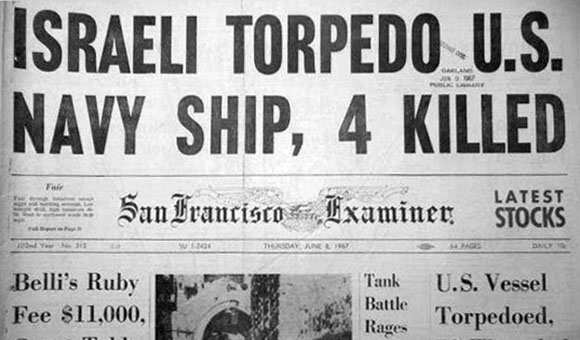 No event more clearly shows the craven treason by the leaders of the U.S. Government who really serve a foreign nation rather the people of the United States.

Next Post Under the Guise of “Charity”, Jewish Supremacists Deport Africans to Uganda