Now available on the Rense Radio Network archive: Hear Dr. David Duke give an introduction to his radio show which discusses the idea that the true human diversity of the Earth is a good thing and that every people have the right to preserve their unique expressions of life, heritage, culture, tradition. 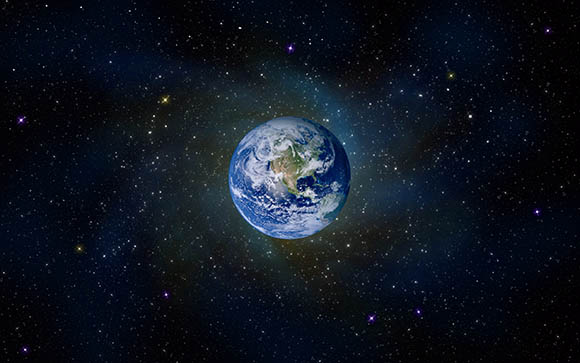 Then he goes into how the Jewish tribalists have a world wide policy of divide and conquer, both within nations and between nations. He goes into the Syrian conflict and shows how it is completely in the context of their policy against Lebanon and Iraq as means to destroy the nations which were most supportive of the Palestinian people and opposed to Zionist supremacy.

He also shows how his message is reaching the world exposing the hysterical attacks upon him by the largest Jewish newspaper in the United States, that shows how important intellects all over the world are watching and sharing Dr. Duke’s powerful videos.

Then Dr. Duke brings on Adrian Salbuchi of Argentina and shows how the same pattern of Jewish racism and exploitation is going in Argentina and to some degree in almost every nation on Earth. Mr. Salbuchi exposes the Jewish extremist led attacks on the very foundations of Argentinian culture and society, and illustrates how the problem is a world wide problem, with almost every advanced nation suffering from the Jewish tribalist onslaught against our economic and moral well-being. Great Show! Share it!