Now available on the Rense Radio Network archive: Dr. David Duke again delves into the whole Ferguson issue and he gives the reality of cross-race crime in America and shows how it is the opposite of what the Zio media claims. 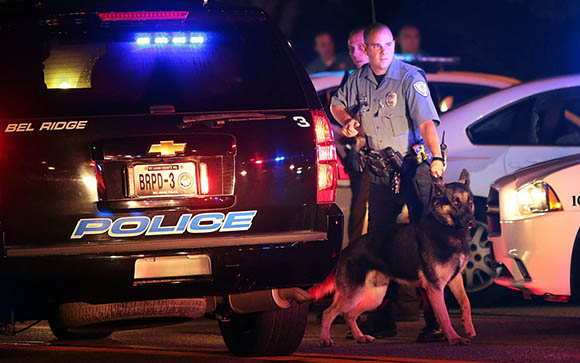 He shows how there is no evidence of disproportionate shootings of Black males in America by police and actually the evidence is overwhelming that the smaller number of Police shootings that are white exist because Whites commit only a fraction of the rate of crime as do Blacks in our major cities, and in proportion of criminality (which are most police shootings) Whites are far more likely to be shot by police than are Blacks!

He also shows how that crime rates and Black crime rates have gone up exponentially in correlation to changeover in the Jewish domination of media in America advancing both racism in minorities against European Americans and values in Hollywood such as gangster rap and the violent, criminal, drug using, sexually abusing value system adopted by so many young blacks and by a number, but smaller percentage of Whites as well.

He shows how the anti-White racism has been and is simply a weapon to use against European Americans in their racist efforts to control American academia, media, finance and politics. To be the masters of America, they had to displace and demonize the American non-Jewish European majority and destroy any sense of ethnic loyalty among it so the Jewish ultra-racists could take over.