Now available on the Rense Radio Network archive: Hear Dr. David Duke discuss what an absolute traitor Sen. McCain is. He points that McCain was one of the biggest supporters of the insurgent radicals in Syria against the very secular government of Syria which was supported overwhelmingly by both Christians and Muslims there. 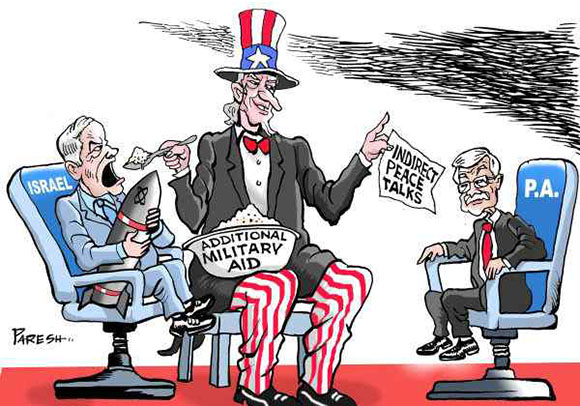 As Dr. Duke pointed out for the last three years, the rebels were terrorist murderers and beheaders and that America, because of Jewish control of our government were supporting groups associated with our enemies al Qaeda only because the Jewish State saw Syria as an enemy, so our policy was directly against our own interests.

Of course, everything that Dr. Duke predicted in verifiable articles that everyone can access. Our pro-Israeli controlled policy has literally produced the horrors of ISIS.

Then Dr. Duke and Dr. Slattery go into a critical letter by an anti-Zionist Christian who suggests that Dr. Duke hates or blames all Jews for Zionism, and Dr. Duke responds showing that the largest, most powerful Jewish organizations all over the world support Israel as well as practically every major synagogue on Earth!

Yes, he says there are some Jews who oppose Zionism, whom he praises, but Jewish tribalist racism is the reason why Zionism can commit the threat it does. Zionism is not just a Palestinian problem, but a world side problem that is a reflection of underlying Jewish racism and ultra-supremacism.