Now available on the Rense Radio Network archive: Hear Dr. David Duke expose the absolutely genocidal evil of the Zionist murderers who run Israel and their supporters in the Jewish community across the world. 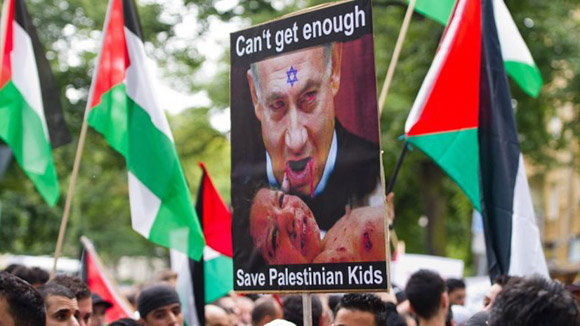 He quotes two Zionist leaders in Israel calling for annihilation of not only Hamas but all their supporters, which of course is the 90 percent of people who elected Hamas. And they openly want to make even a more traditional “Concentration Camp” of the whole of Gaza!

Then he goes into the book by famous Jewish Historian Martin Gilbert who makes clear that the early Churchill was right about “terrorist Jews” running the mass murder of Bolshevik Russia. He points out that Europeans must be aware that the same Zionist murderers who run Israel and support Israel around the world are the same Zionists who are leading European peoples to destruction around the world. Very powerful program today!

Share it! Support Dr. Duke’s work with your generosity and commitment!