Now available on the Rense Radio Network archive: Everything you need to understand about Ferguson Mo and the Jewish source of ethnic conflict in America. Dr. David Duke does a complete run down of the Jewish strategy in their divide and conquer policy in the United States and Europe trying to ethnically divide and conflict society, accuse Europeans of racism, incite African Americans against Europeans in pursuit of the Jewish supremacist agenda. 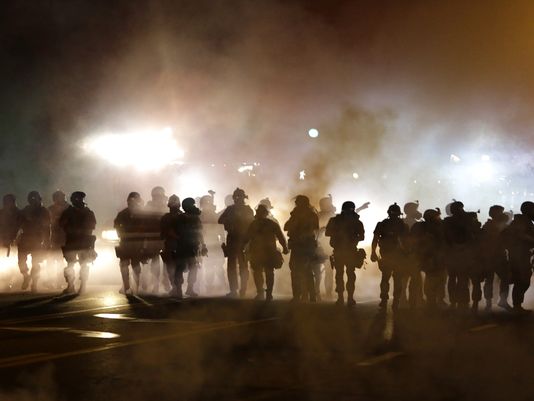 He also shows how Jewish supremacist organizations such as the ADL promote ethnic conflict in Ferguson while at the same time support the most racist nation on Earth, the state of Israel, that kills and maims non-Jews, including thousands of children.