A Great Show about Jews in Israel Who Have the Same Views of Jews as Dr. Duke!

Dr. Duke read an amazing article quoting the deputy chief of the Israeli military, Major General Yair Golan, comparing Israel to Nazi Germany. While his statements have predictably generated an outcry, a newspaper article from Haaretz compiled a list of 25 comparisons between Nazi Germany and Israel. 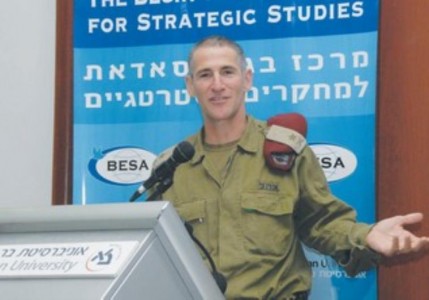 Dr. Slattery and Dr. Duke discussed the list, saying that often its treatment of Nazi Germany was too severe, while some of Israel’s biggest atrocities were not even dealt with.

This is an amazing show that will form the foundation for an understanding of Jewish hypocrisy regarding both history and current events. Please share it widely.