Today Dr. Duke and British author and activist Mark Collett had a show where they discussed affirmative action and the immigration crisis. First, they looked at the Trump Justice Department’s move to review affirmative action at college campuses to determine whether this constitutes illegal discrimination against whites. One problem is that the Supreme Court has already established that a certain amount of discrimination against whites is fine, so just where is the threshold? 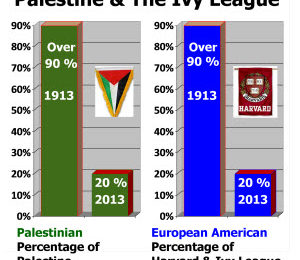 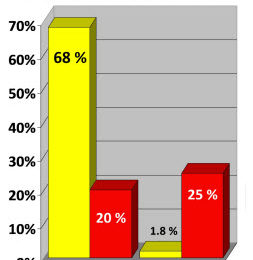 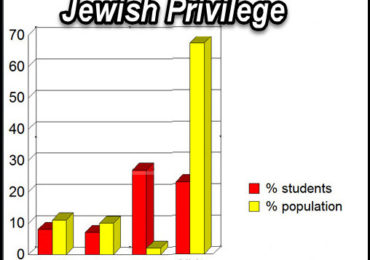 Then they went on to discuss the massive Jewish role in the flooding of Europe with Muslim and African migrants fleeing societies full of Muslims and Africans. Mr. Collett just released an excellent video on the subject (see below), making a concise but air-tight case for the complete Jewish hypocrisy in supporting large-scale immigration into Europe while forbidding any of these migrants from coming into Israel due the demographic and terroristic threats they pose. But it’s fine for the goyim!

This is a fun and interesting show that can seriously improve levels of goyim-knowing. Please share it widely.

Next Post Glenn Greenwald warns “Trump opponents should be careful of what they wish for, as it might come true”