Today Dr. Duke and Daily Stormer journalist Eric Striker had a big brained discussion of the pressing issues of our day. Dr. Duke quoted the Israeli intelligence chief in admitting to assisting Al Qaeda fighters who were injured in Syria because “Al Qaeda never attacked Israel.” Mr. Striker brought up the point that Afghanistan’s alleged protection of Al Qaeda was the pretext for the war against that country, so why were we not attacking Israel. 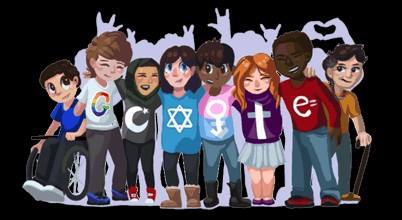 Next they talked about the anti-white brainwashing at Google, which is currently facing a class action law suit against it for discrimination against white people.